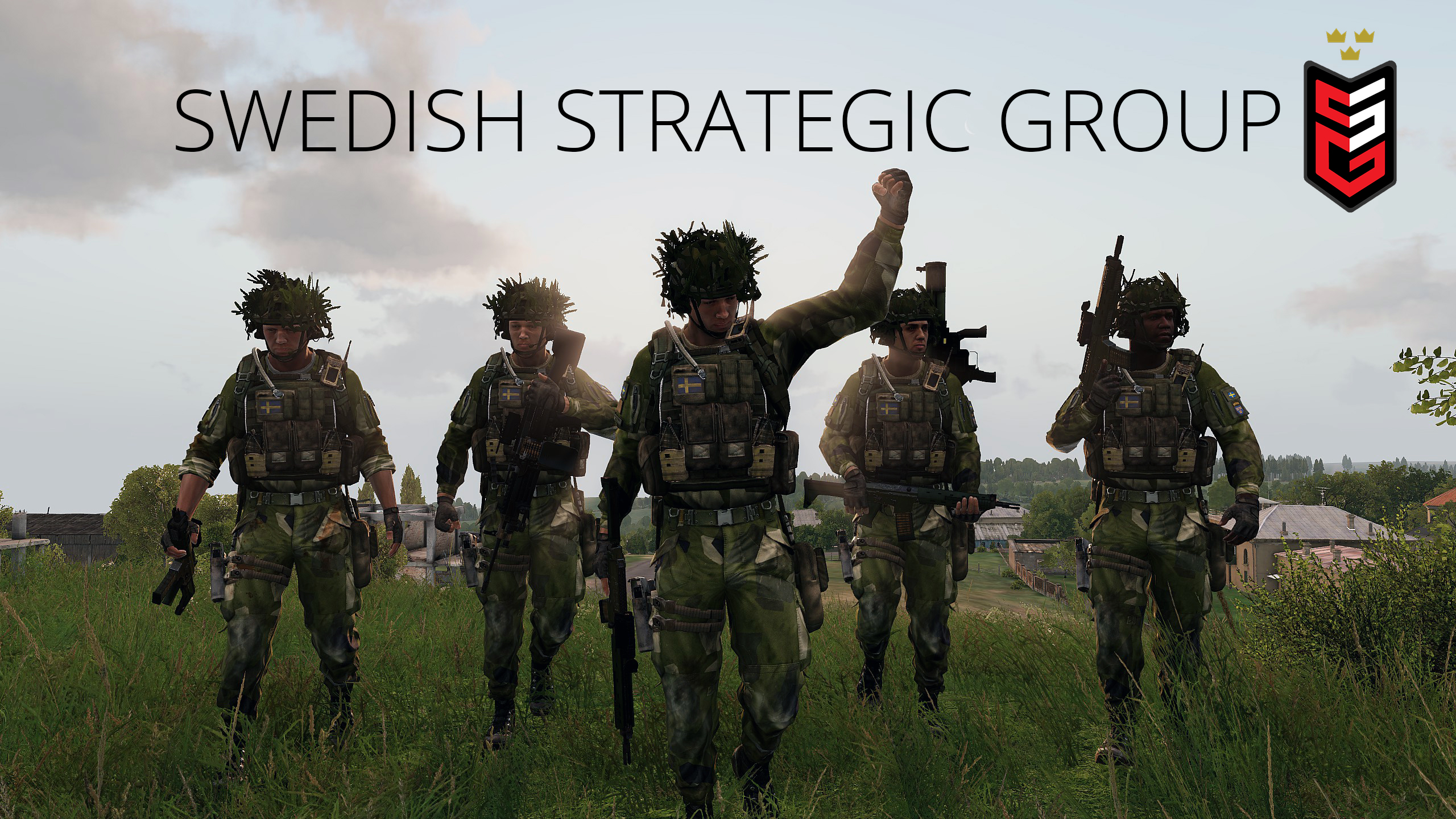 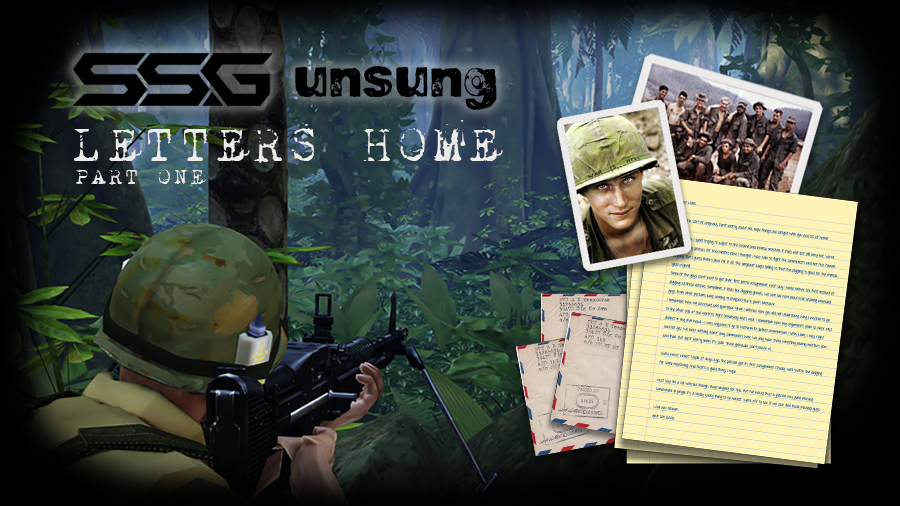 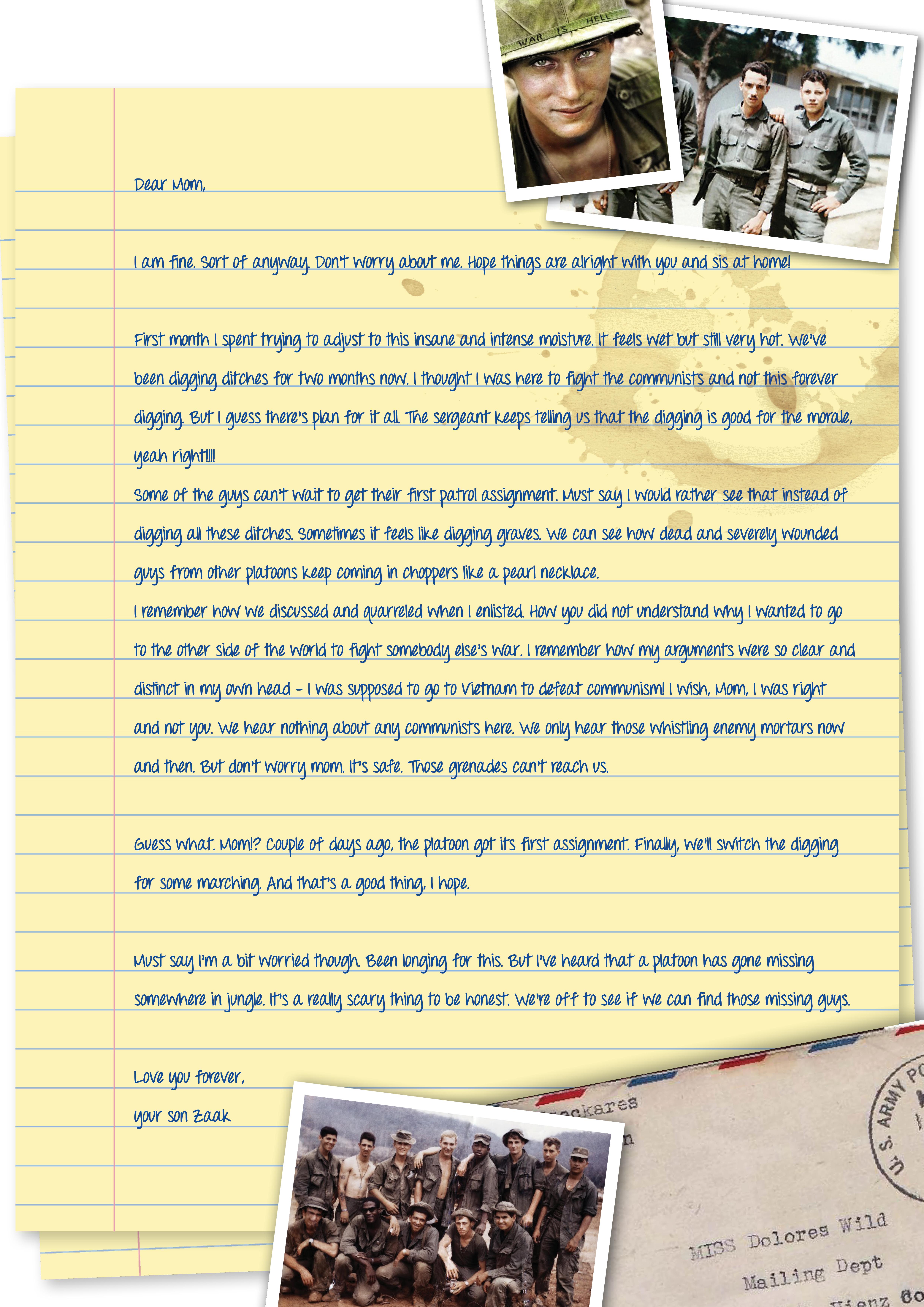 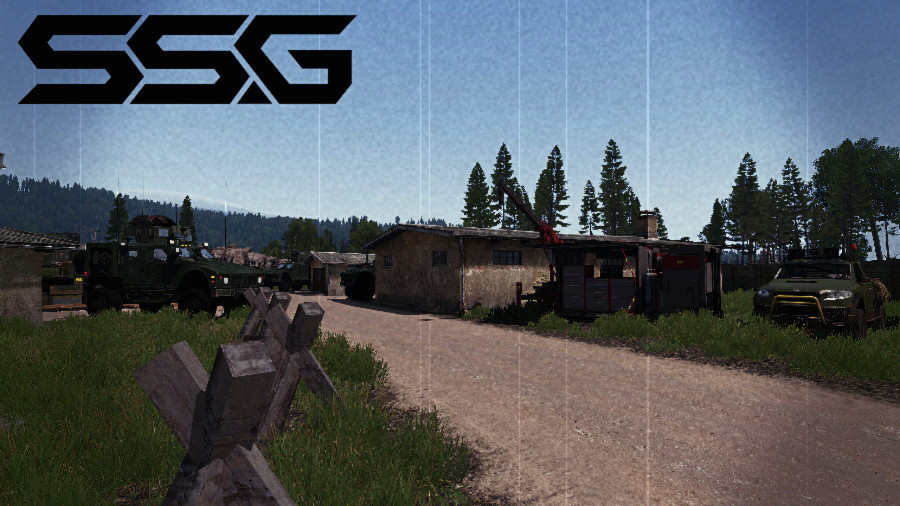 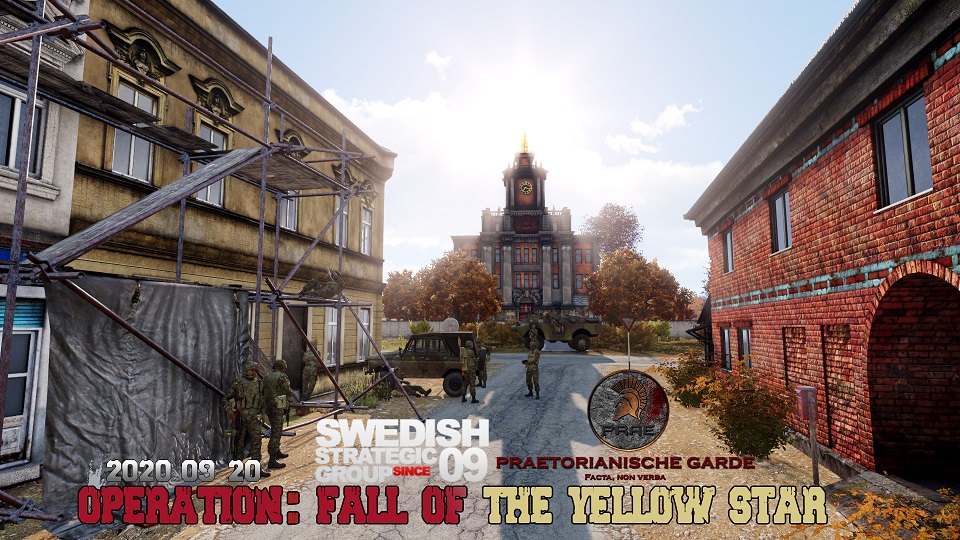 The nation of Podagorsk has been brewing for a civilwar for a long time. Tensions are strong between the many citizens from Chernarussian decent and the sitting autocratic ruler, the former general Herz Mladíc. He rules the nation with an iron fist and has long been implementing harsh laws that mostly aims to reduce the freedom and landownership of the many citizens with Chernarussian heritage.

Two years ago, a series of violent attacks against governmental buildings and important infrastructure was attributed to militagroups linked to Chernarussian political groups, forced President Herz to deploy the Podagorsk army and declare a national emergency. This only fed the fire and soon a bloody civil war broke out between armed civilians and the Podagorsk army.

The neighbouring country of Chernarus did not take the slaughtering of their relatives kindly and soon deployed their own troops on the northern border of Podagorsk and amassed a large invasionfleet by the coast. An ultimatum was given to President Herz and his army: 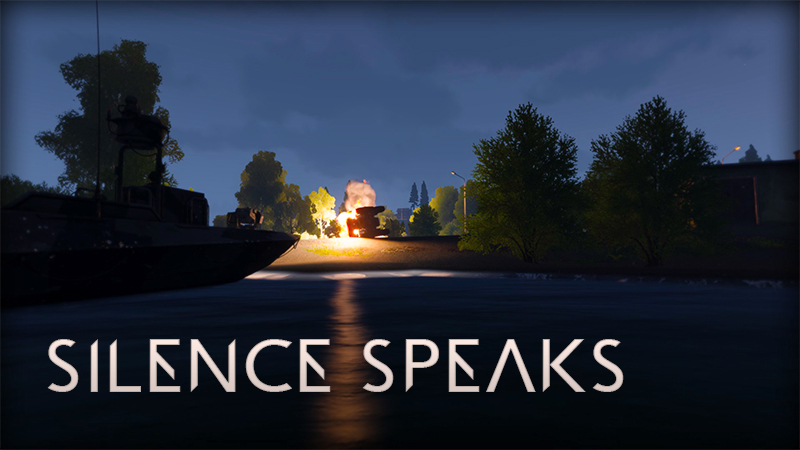