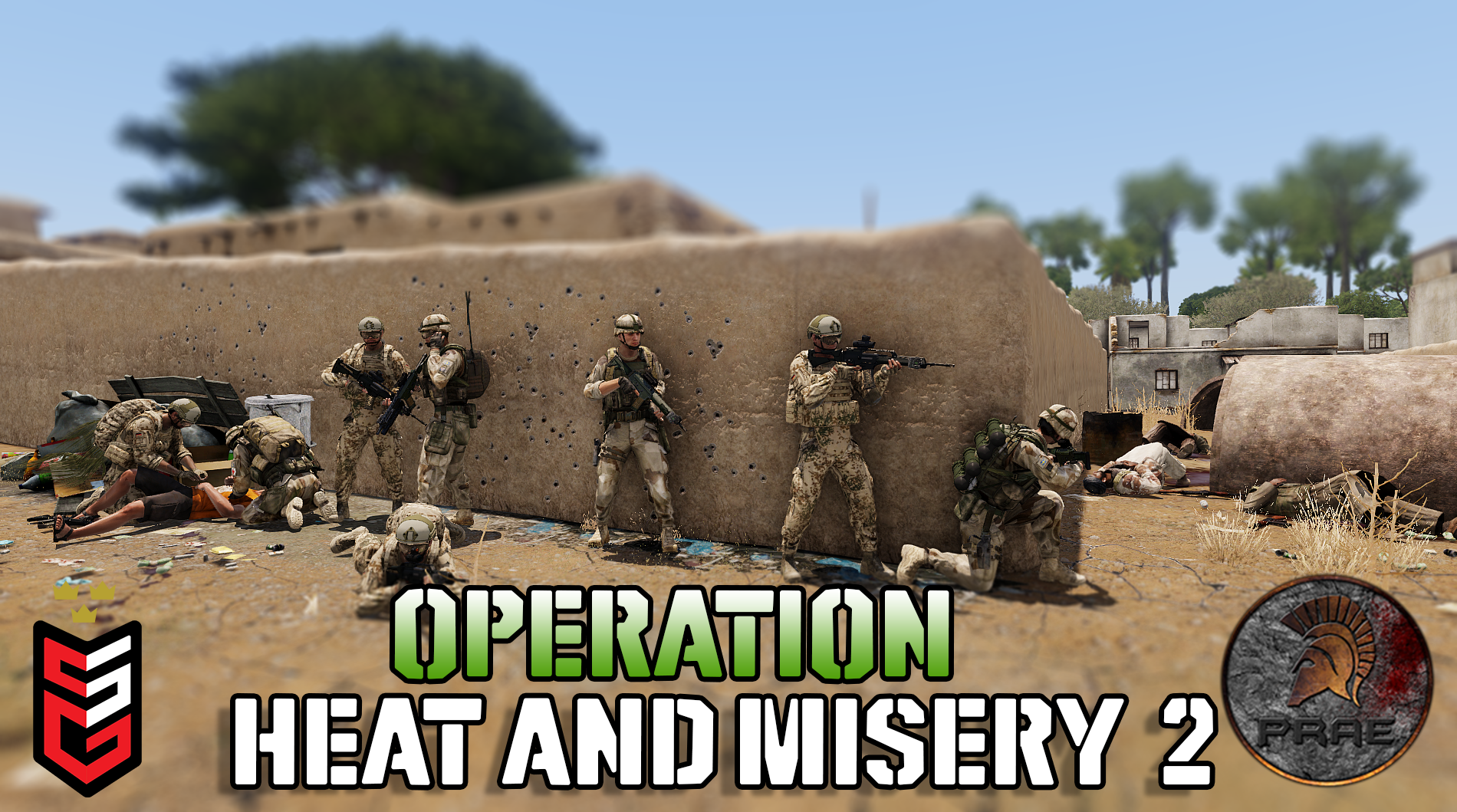 The region of Kujari is a war torn part of western Africa, a region still reeling from the very recent uprising of a militia group called Nge Mchanga (NATO designation 'Desert Extremists'). Their name loosely translates to "Sand Scorpions".

The Nge Mchanga are led by a ruthless warlord which has a lot of support in the Kujari region due to him and his militias success with raiding French military convoys. They have paraded around in stolen military equipment and also gifted a lot of stolen equipment and necessities to the local villages, in return they demand new recruits. The Nge Mchanga does not look kindly to villages that do not cower under their demands, the humanitarian group IDAP report almost daily about acts of mutilation and executions taking place in Kujari by this militia.

Germany and Sweden have agreed upon a joint task force to take over the huge task of stabilizing the region and enabling civilian life to prosper. The countries have agreed to send two platoons with highly trained soldiers comprising 2 platoons along with enabler groups such as helicopter pilots, artillerymen and specialized recon units.

EUJTF Kujari, main task is to contribute and support to increase the building of a security force within the Kujari Regional Police and to protect and empower the civilian population by supplying security and stability to enable rebuilding the region. The mission is part of a long standing goal to reinstate democracy and stability in the whole region, around and within Kujari.

The company Sierra Lima has been in the region now for over two months and have mostly suppressed or driven the insurgents out of the northern part of Kujari. Most villages in the northern Kujari are now enjoying peace and prosperity to live their life, unburdened of violence and the insurgents.

To successfully have peace in Kujari, the southern part of the region needs to be liberated from the Nge Mchanga. These villages and towns south of the Kujari river have been a safe haven for the insurgents to use as strongholds and a staging ground for manufacturing of IEDs and holding hostages, disabling us to use airstrikes to neutralize the insurgents' known locations. The only solution is to launch a ground offensive.

At the break of dawn, on the 5th of december, the company will roll out of C.O.P Jones with a mechanized platoon in front. The first objective is to pierce the defences of the insurgents and capture the village of Kura. We have intel point to the village being used as a training ground for new insurgents. Reconnaissance tells us it’s defended by mostly untrained lightly armed units and some stationary weaponry. A few trucks has been going in and out of the village during the night, most likely transporting hostages and uncooperative civilians to be tortured in the city. It is of utmost importance that the civilian infrastructure is not damaged beyond repair and that the innocent civilians and any hostages are freed and taken back to our FOB in the north.

To seize the moment and cripple the insurgents of their hostile actions against IDAP convoys, we are to capture of kill the two bomb makers in the village Mallumti Burin and the small village of Yusufari. Same RoE applies here, we are not to raze the villages to the ground, especially not when they might be filled with explosives already.. Proceed with caution. 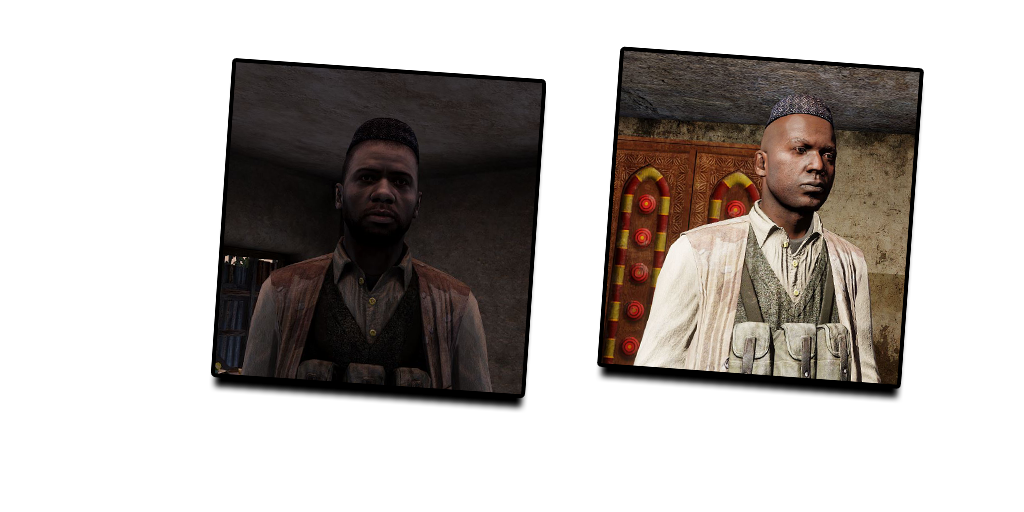 To finally rid Kujari of the Nge Mchanga insurgency, we need to capture their stronghold and long lasting insurgency-capital in the region, the town of Balam Kurdi. This is where they keep their high value hostages and store most of their heavy vehicles. Advance into the town and rid it of the insurgents.

PRAE is joining us with 18 players. They have 4 slots open in their infantry groups for SSG players to join in and play with them. November Lima is joined by Lugopa from PRAE. Notify Enfisk or any other member in S2 if you wish to play with PRAE this sunday.
ORBAT 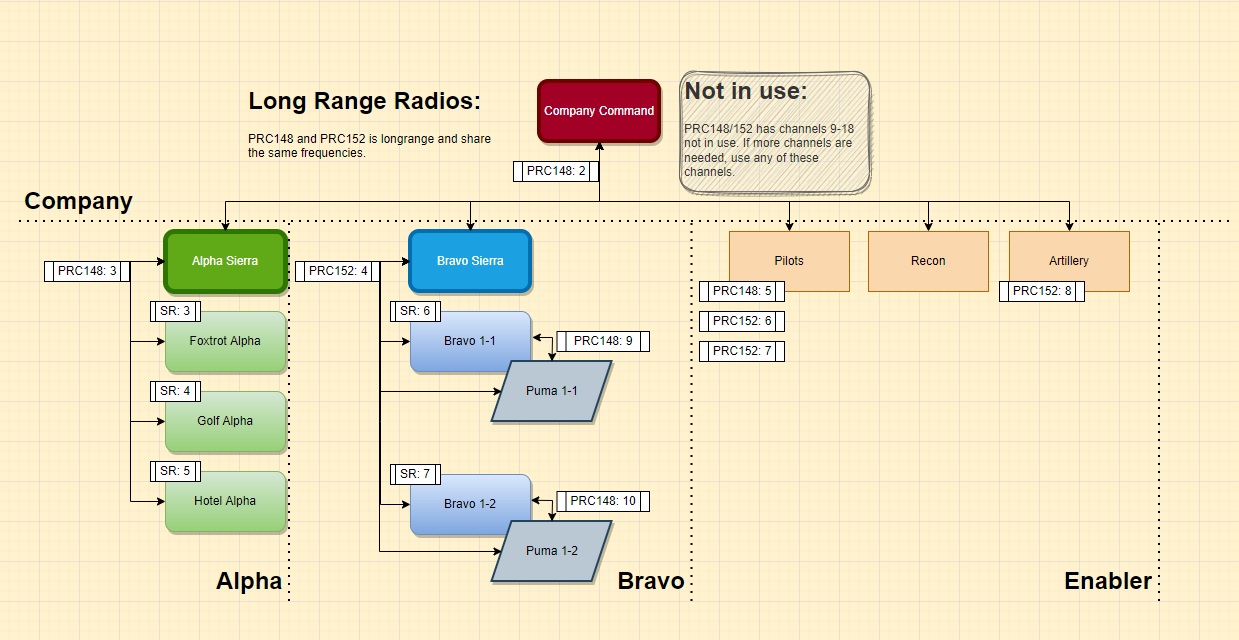 Re: Operation: Heat And Misery 2

Re: Operation: Heat And Misery 2