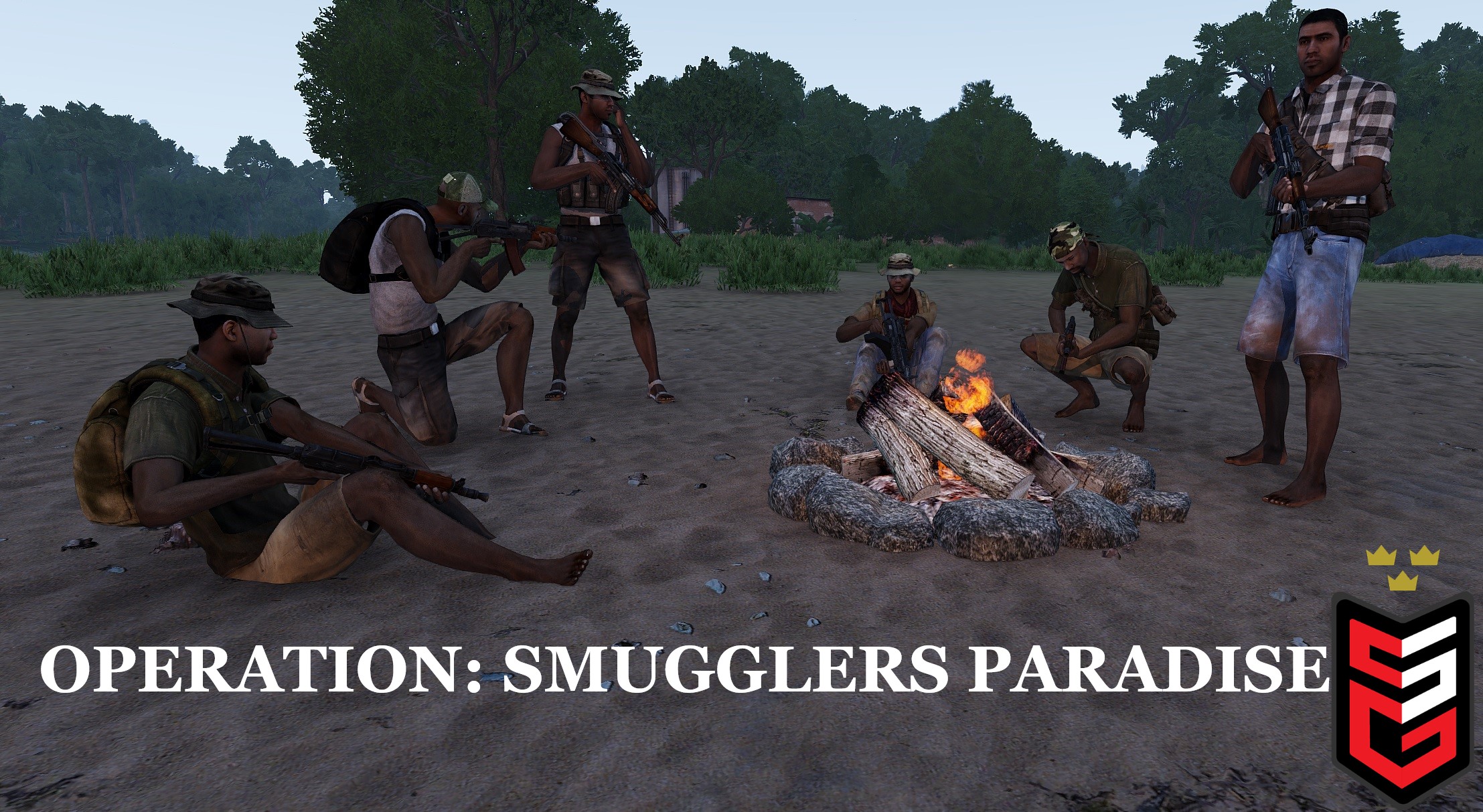 Swedish authorities gets a tip about a weapon smuggling crew, delivering weapons into the country at a port.

A rapid police task force makes haste to the port and discovers a great amount of weapons being loaded into trucks. The smugglers are arrested and taken into custody, the captured smugglers were interrogated and we believe we got all the information they actually had.

The information the interrogated smugglers had was:


The weapons are delivered from another country by boat.
Production and distribution is controlled by a leader who is a former military officer, named Gerárd Depardieu.
His record reads:
15 years in the military, ranked quickly to officer.
Set aside for corruption.
Prison 10 years.

Gerárd Depardieu is today considered a mercenary.
He is a great leader who brings a high morale to the bandits who work for him.

The country where the weapons are manufactured and delivered from is located in South America. Information from local police tells us most of the civilians have left the area due to high bandit activity.
However, some might have been taken captive by the bandits, forced to work in weapon manufacturing.

The town San Antonio is a well known location with a bandit stronghold and some military facilities used by the bandits.

Sweden is to send a military force to South America to put a stop to the weapon manufacturing.
The Swedish company Sierra Lima has been assigned the missions to travel to South America and assemble at a deserted airport.

Logistics is made ahead and the material is in place.
The company is flying towards South America in a C130J to get assembled.

Sierra Lima travels in a C130J from Sweden to South America where FOB KRONAN stands ready with our equipment for our arrival.
Once inside enemy airspace the plane is taking fire and forced to make an emergency landing.

We’re in an open field approximately 10km from FOB Kronan.
The enemy base that shot down our plane is nearby.
Our task at hand is to infiltrate this enemy base, search for any vehicles we can use to travel to our FOB.

Once we’re home safe in FOB KRONAN we are to move to San Antonio to clear the town of any bandits, and search for any intel that can lead towards Gerárd. 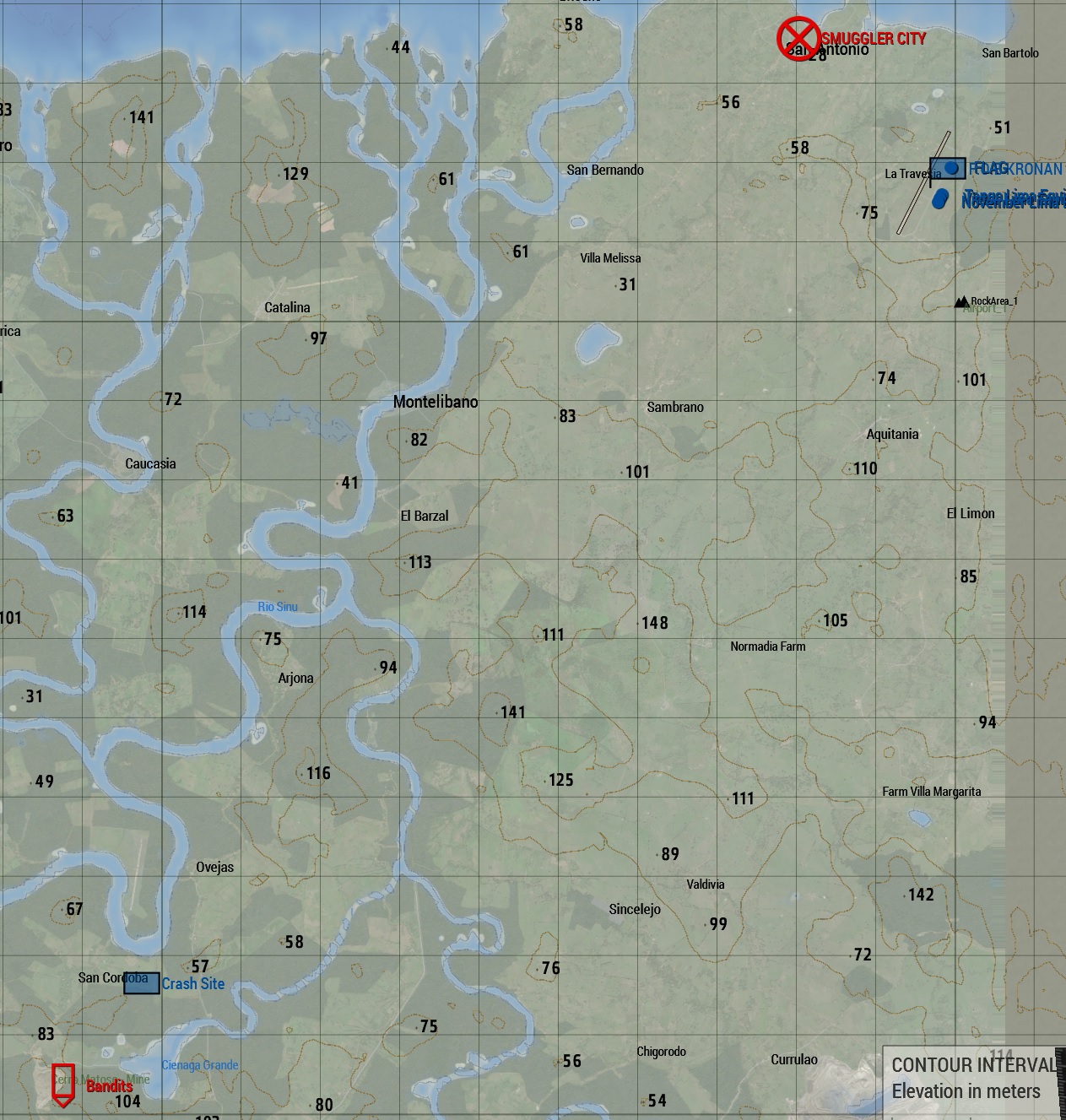 Travel to FOB KRONAN by any means necessary.
Clear San Antonio from the smugglers and search for intel.