The local Slavic population constantly had to fight off the raiders from the southwest, so it was traditionally bound with Russia, but always kept its independence. In the 12th Century it was controlled by dukes, in the 13th century it was united by Taras Kozub. The Kozub dynasty ruled until 1631, when Chernarus joined the Russian empire. After the revolution in 1917 Chernarus became an autonomic federal republic, after the demise of the USSR in 1991 it gained independence.

Discontent with the Chernarussian government's initiative to align itself with the West, a political faction originating out of the South Zagoria region (known as the Chernarussian Movement of the Red Star or ChDKZ for short) began to form in protest. The group gathered much traction and support with the northern, pro-Russian minority, eventually gathering enough numbers to transition into a fighting force. Anti-government protests and uprisings slowly spread throughout the province, though most are quickly subjugated by security forces.

Civil war breaks out as government troops and ChDKZ insurgents fight for control over South Zagoria.

In late 2009, the ChDKZ launched a full scale province-wide attack against government forces in what would become known as the "September Crisis". Almost all coastal cities in South Zagoria fall under the organisation's control, from harbors, trade routes, and even government centers and military bases.

​U.S.-led NATO-forces are authorized to intervene on the Chernarussian government's behalf and liberate the region from ChDKZ control.

The 5th NATO Response Force consisting of 3 Companies from the Praetorian Guard and the Swedish Strategic Group are deployed to their area of Operations near Novaya Petrovka. Sierra - Lima company was reinforced with a Tank company to increase the capability to break through the front lines near Severograd while 2nd and 3rd Company are following to the North and to the South.

Sierra - Lima company is expecting an enemy in large numbers in the area around Novodmitrovsk. Enemy forces are mostly mechanised Infantry reinforced with tanks of the T-72 series.

We think the enemy's intention is to push through our lines in Novaya Petrovka with a large offensive to counterattack our advance and flank south to retake the Airfield. That would cut supply lines for all forces in the North and would hurt our ability to continue the advance.

The Enemy moved two or more Platoons into defensive positions near Polesovo-Ratnoe. Probably to scout out our movements and positions and also repel any incoming attacks while they rally their forces in Kamensk and Severograd for the counterattack.

Our last Intel suggests a possible company command post in Severograd as well as Anti-Aircraft Guns and Artillery in prepared positions in the whole area.

Most of the Civilians have left the area or joint the fight with the ChDKZ. They are to be considered hostile. 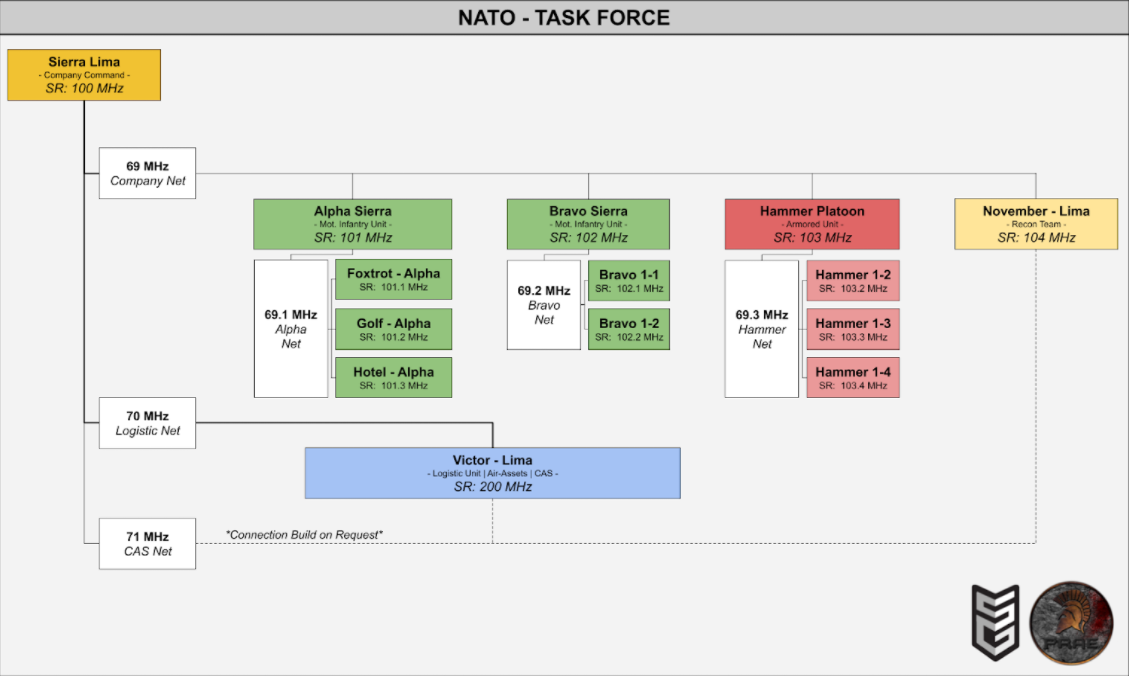 Kan man skicka in felrapporter på modline här? AK5an saknar nämligen skottljud just nu.
“The thanks of the infantry, in my opinion, must be treasured more by every artilleryman than all decorations and citations. ”
– Colonel Georg Bruchmuller
Upp 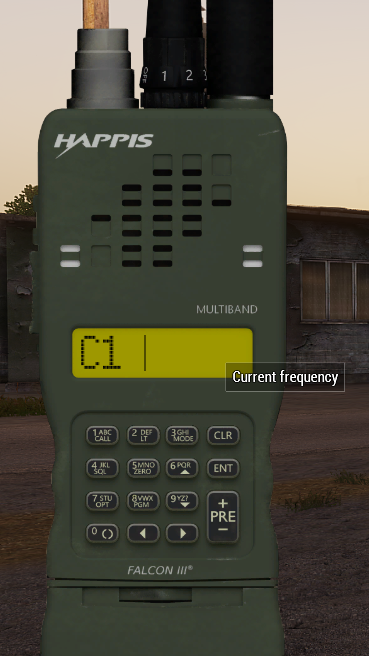 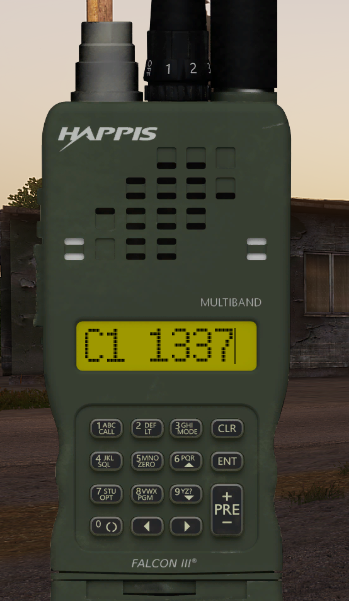 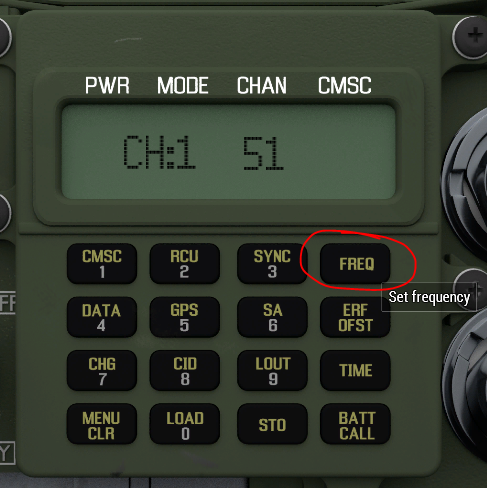 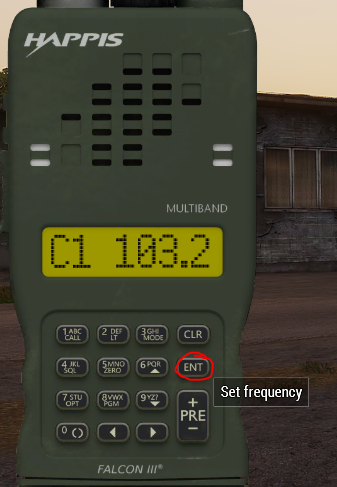