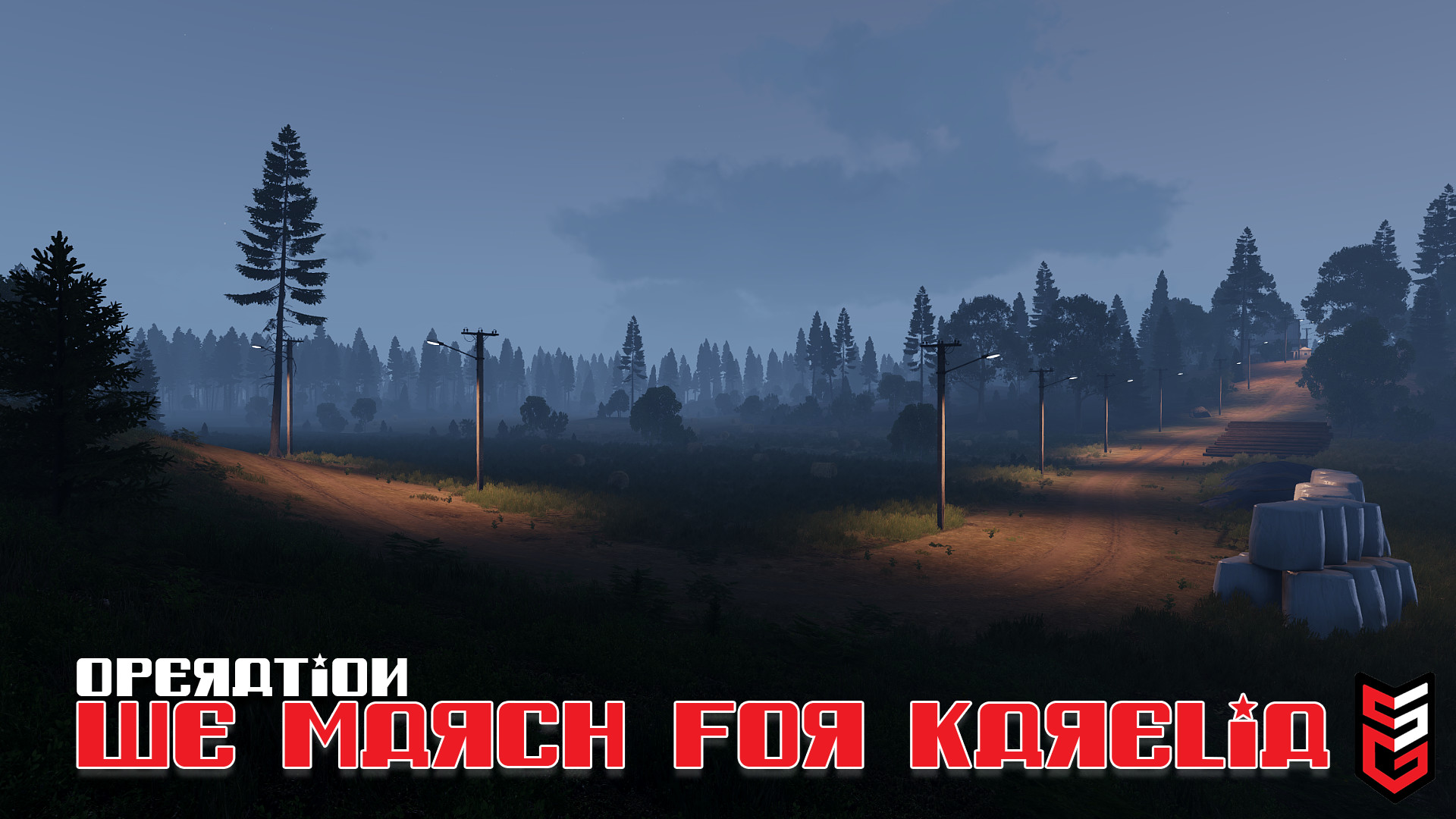 The time to sieze Hellanmaa is now when the enemy is weak and relying on the local militia to guard their southern front!
Our main army consisting of armored vehicles and motorized infantry is heading straight for Ruha to knock out their airforce and to stop any counterattack from reaching Hellanmaa. Since you have been doing so well in taking Hellanmaa, we thought you'd get the chance to finish the job on your own!

We will do a bombing run with three TU-95 on known AAF positions to soften up their fortifications, the rest is up to you!

We have successfully established a foothold in the southern part of Hellanmaa. The AAF positions in this region has been neutralized, including a fieldhospital with multiple unarmed AAF soldiers and their doctors. This has had a major impact in showing the AAF, EU and the world that our brave soldiers does not fear anything nor do we spare the lives of unarmed noncombatans! Nor do we adhere to the Geneva convention!

Thanks to material found on neutralized soldiers and local militias, we have pieced together a detailed map on what needs to be dealt with in order to fully secure Hellanmaa. 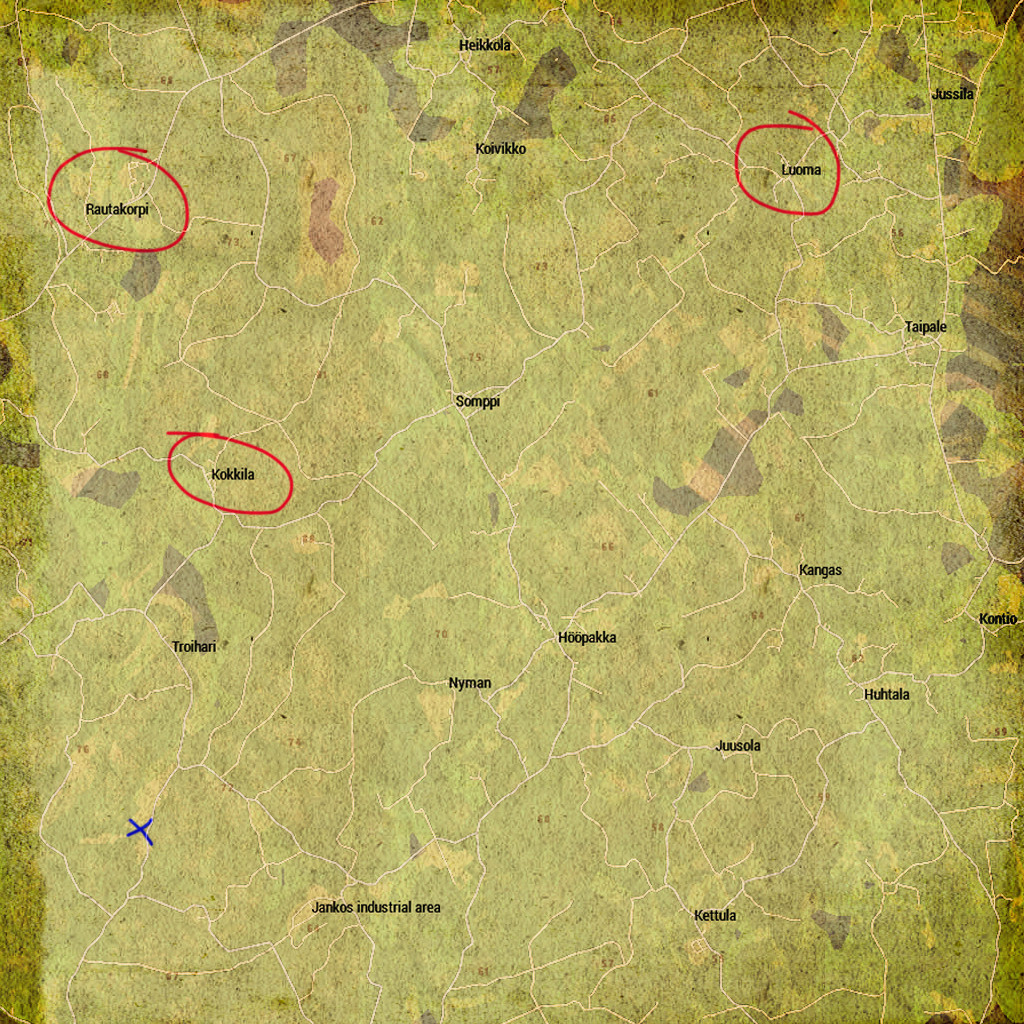 Kokkila: With the radarstation now reduced to rubble, the enemy is not able to accurately bombard us with long range artillery. However, the town just north of the radar station is being used as base by the local militia. The same militia who almost managed to kill us in an ambush. This gang of thugs needs to be dealt with, we cannot have them get away with this disobediance. We are to strike at night, while many of them sleep, and kill them all! This should server as a warning to all who oppose us!

Rautakorpi: The remaining armored platoon, stationed in the northwest part of Hellanmaa is now on high alert. Their vehicles in running low on fuel so we will not have to worry about any major assault with vehicles. They have howevere entrenched their vehicles into very powerful static positions and deployed their long range anti-air missiles.
It is vital that this base and its armored vehicles as well as the AA is destroyed.

Luoma: Serving as the center of command for the AAF in the region, this will be the last major base the enemy has in the region. Sieze this town and any military installations, capture of kill any officiers and collect intel that may help in the future advance into Finland.

Small outposts: To rid Hellanmaa of AAF completely. We will need to strike at the two minor outposts in between Rautakorpi and Luoma. There are two known locations, one is an armored vehicle depo and the other is an artillery positions. These can be neutralized with our specialized groups (recon, artillery or air).