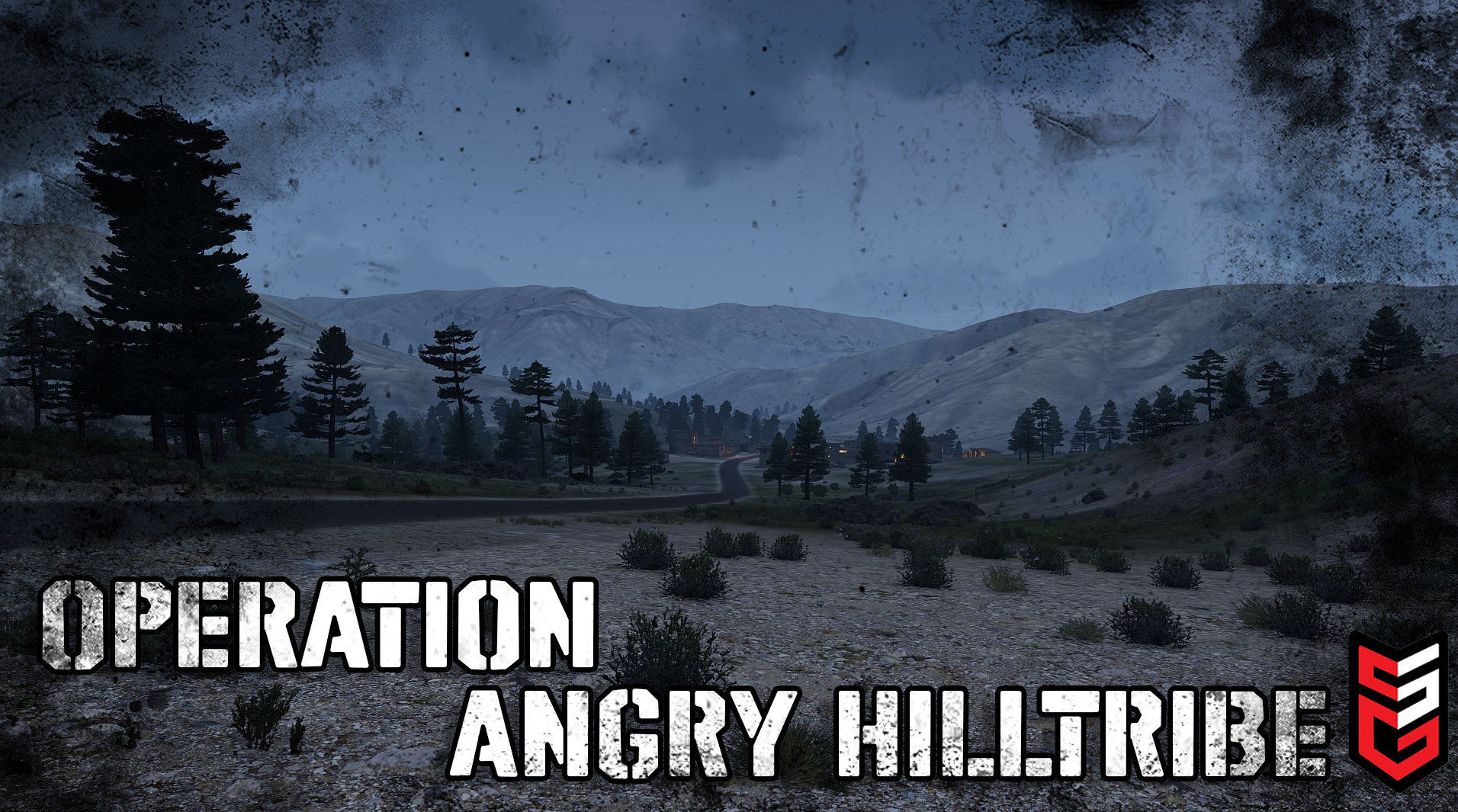 We are the remaining fighters of the hilltribe from the village of Ravanay. We have endured many years of oppression since the invasion of the westerners. The time has come, after a long wait, to rise with our brothers within the region to recapture what was once ours.

We will head north to meet with a man called "The Mechanic" which has promised support and vehicles. It is vital that we have some new and better vehicles if we are to sieze all of Takistan.
Throughout our grand mission, we are to destroy any and all infrastructure and western influence, like gasstations and policeHQs as well as capture any civilians that are seen or previously been working for the westernforces.

The city of Rasman is still crawling with westerners and the majority of their forces are concentrated in and around the airport. They are busy loading their planes and withdrawing like the cowards they are. They have left all of Takistan to fend for themselves, now is the time to strike the other not so well guarded villages and cities.

Destroy any and all western infrastructure. 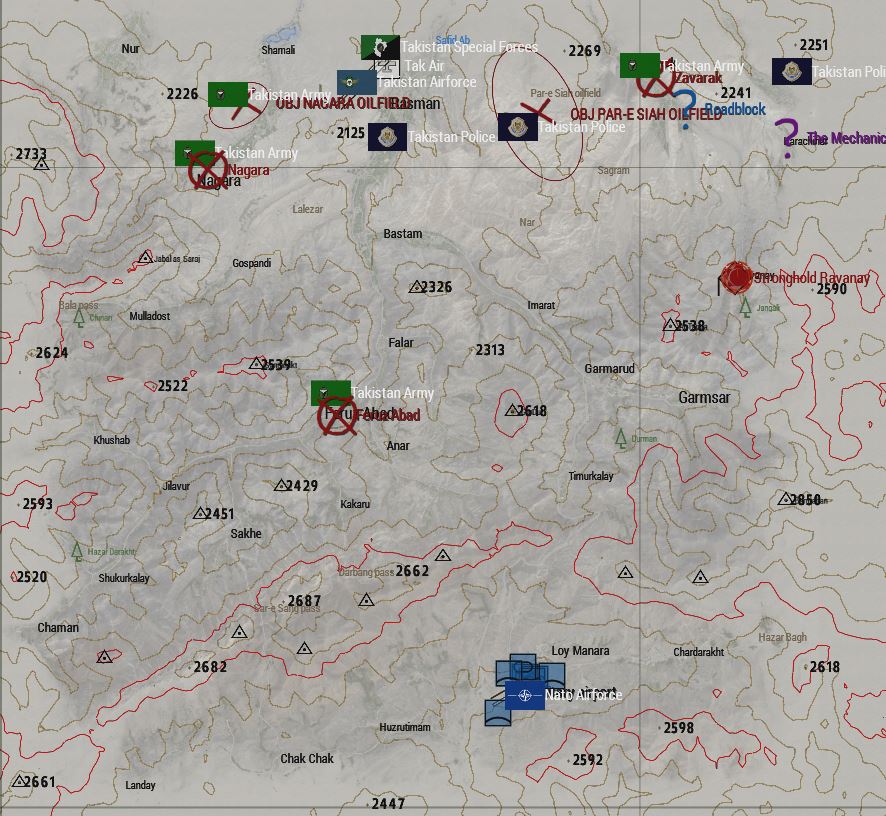