The populace of Podagorsk has suffered due to it's location and military ties to Chernarus and Russia. A neighbouring war in Chernarus, in which the western powers and Russia battles over land and its vast resources has caught Podagorsk in a proxy war where they suffer economic sanctions from one side and political pressure to use its military in an offensive to aid the Russian side.

Podagorsk is ruled by the short tempered and angry General Kiril Blagonravov. After he led a military coup almost a decade ago, he has let his nation suffer and wither away, all the while spending vast amounts on buying old Russian military equipment and expanding his army to discourage anyone from meddling in his affairs and how he runs his country. He is friendly towards Russia and has not outright said no to using his military power to aid in the war in Chernarus, therefor he poses a threat and needs to be dealt with.

NATO is launching a full scale invasion of Chernarus and has asked Sweden to deal with the puny army of Podagorsk .

While the majority of NATO is busy waging war in the woods of Chernarus, the Swedes has been tasked with taking the Podagorsk penninsula from the Chernarussian Defence Force (CDF). The Swedish company Sierra Lima has been assigned and tasked with this grand mission.

We play as one infantry platoon supported by special units (Recon, Helipilots and Mortar/Logistics). Gear will be assign at the start of the mission through script. Resupply is done through boxes flown in by heli or driven to the infantry by Tango Lima (Mortar/Logistics).
Enemy vehicles can be used if a request is approved by the platoon lead.
Each infantry group will spawn in its own encampment that has been used as a stagingground for patroling the area.


The first order of business is to assemble the platoon and recieve orders from Company lead.

OBJ - BOOM: An enemy FOB with vehicles and equipment siezed from civillians. Clear the FOB and collect explosives to allow for bridge destruction.
OBJ - DIESEL: An enemy stronghold comprised of a fueldepo and vehicle maintenance area. Sieze the FOB and destroy the enemy vehicles using explosives.
OBJ - ROTOR: Second largest FOB the enemy posseses. Used as a heliport for rearm and refueling of Mi-24 attack helicopter and transport Mi-8. Sieze and destroy. 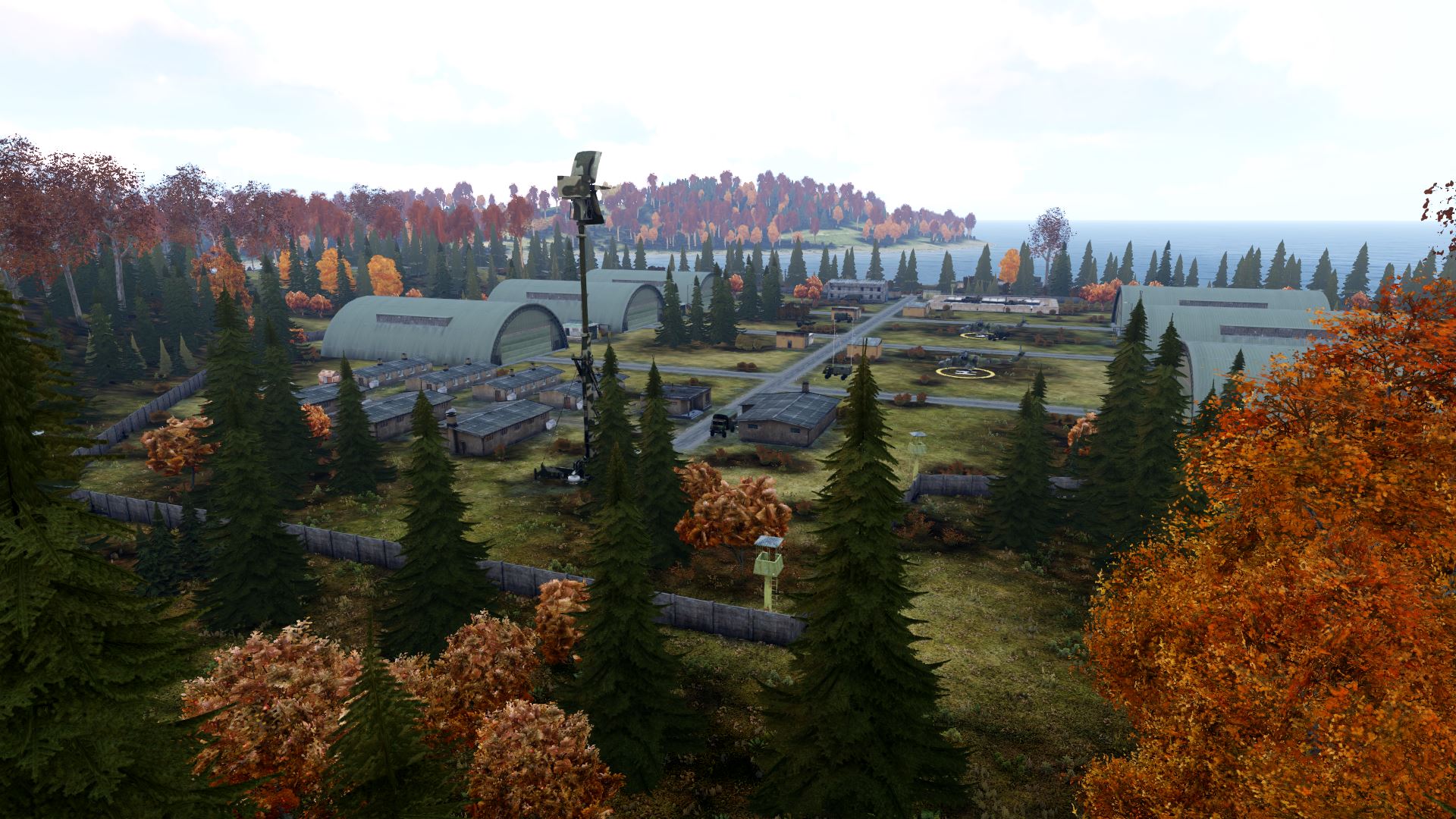 Hit and Run - Use explosives from OBJ BOOM to destroy vital infrastructure for our enemy. There are two stationary trains on two railroad bridges, one powerplant (transformers needs to be destroyed) and one major bridge used for vehicle traffic.

International Fame - Two journalists, Giorgos and Vega tried to encourage some local villagers to tell their story of the horrific life in Podagorsk . But our enemy got wind of these two troublemakers and has siezed the hotel and threatens to torture these journalists. This could be a great opportunity to sway the population towards us if we rescue the journalists and the civillians they gathered. (Transport them all back to FOB or VL zone)

3 HMMW are placed by the respawn area. They can be used to drive back to the platoon and will despawn if you leave the vehicle. (Primarily used if helipilots are busy in the skies)

Will the mh-60 and ah-64d have respawn as well due to their present amount of 1?
Get to da choppah!
Upp

“The thanks of the infantry, in my opinion, must be treasured more by every artilleryman than all decorations and citations. ”
– Colonel Georg Bruchmuller
Upp

“The thanks of the infantry, in my opinion, must be treasured more by every artilleryman than all decorations and citations. ”
– Colonel Georg Bruchmuller
Upp

I found the dancing pilot 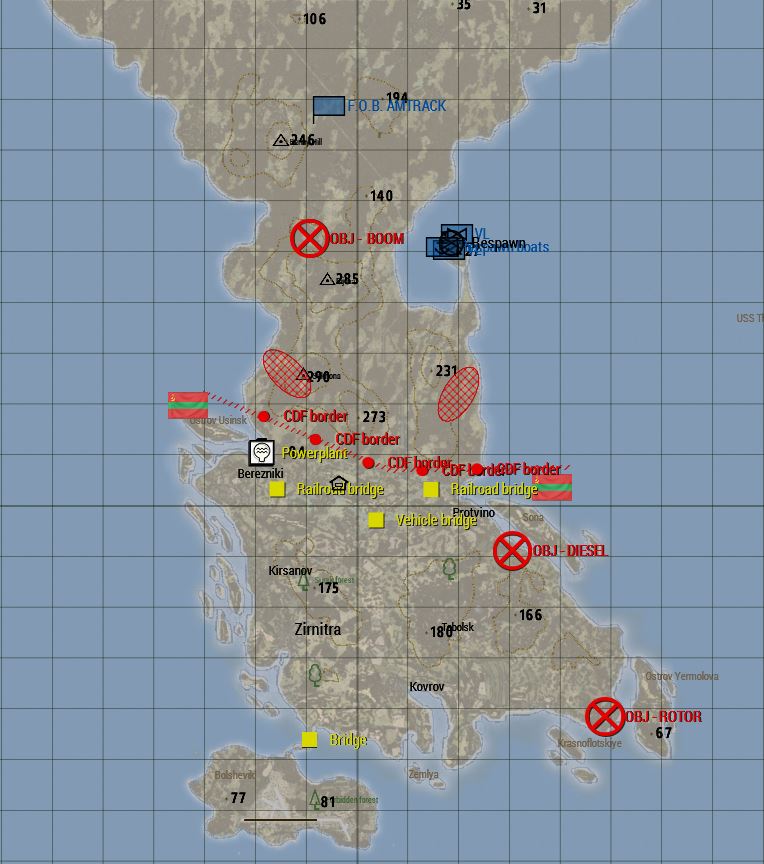