Situation
June 1944: The Soviet attack got us by surprise and they've managed to pierce through the frontline pillboxes and other fortifications. Battalion Commander has ordered us defend the rear echelon of the battalion’s formation while the staff will burn the sensitive materials located in the Battalion Headquarters. The platoon in duty will be charged to act as first responders to the imminent Soviet attack which will likely head towards the Battalion Headquarters and our other supporting assets of the battalion.
---

Mission
Hold defence lines at the battalion assembly area in River Crossing and try defend the Battalion Headquarters while staff will burn the precious material until reinforcements arrive.
---

Friendly Forces & Equipment
4th Platoon from the 76th Panzergrenadier Company is placed in the guard duty of protecting the Battalion Headquarters, rest of the company’s men are resting in the battalion assembly area near the River Crossing, but they’re treating their wounded and are resting thus reinforcements will take their time.
---

Situation
June 1944: Our initial attack against the German defences was successful and the defenders were caught by surprise. However our battalion has no time to rest if we want to capture the enemy’s Battalion Headquarters before they dismantle it of all useful information. Therefore it is imperative that we will push on despite the hard losses our regiment faced during the hard thrust through the first line of defence. Regimental fire support is currently unavailable as they're relocating after the initial push. More fighters will join the upcoming battle from other companies of the battalion as soon as they're relieve from their previous duties.
---

Mission
Take hold of the Battalion Headquarters before the enemy has time to dispose all useful information regarding the defences in this sector and drive the remainder of the enemy forces to the Western side of the River Crossing thus making it harder for them to counterattack against our upcoming foothold.
---

Friendly Forces & Equipment
Battalion is spearheaded by a company minus of infantry from 147th Guards Rifle Company: 1st and 2nd Platoon will be on the offensive while 3rd Platoon is held in the rear for reinforcements. Assortment of explosives for bunker clearing and snipers to pin down heavier infantry weaponry.
---

Blue is Alpha plan. Red is Company commander plan frame
A3 will take the place of A10 in the blue plans 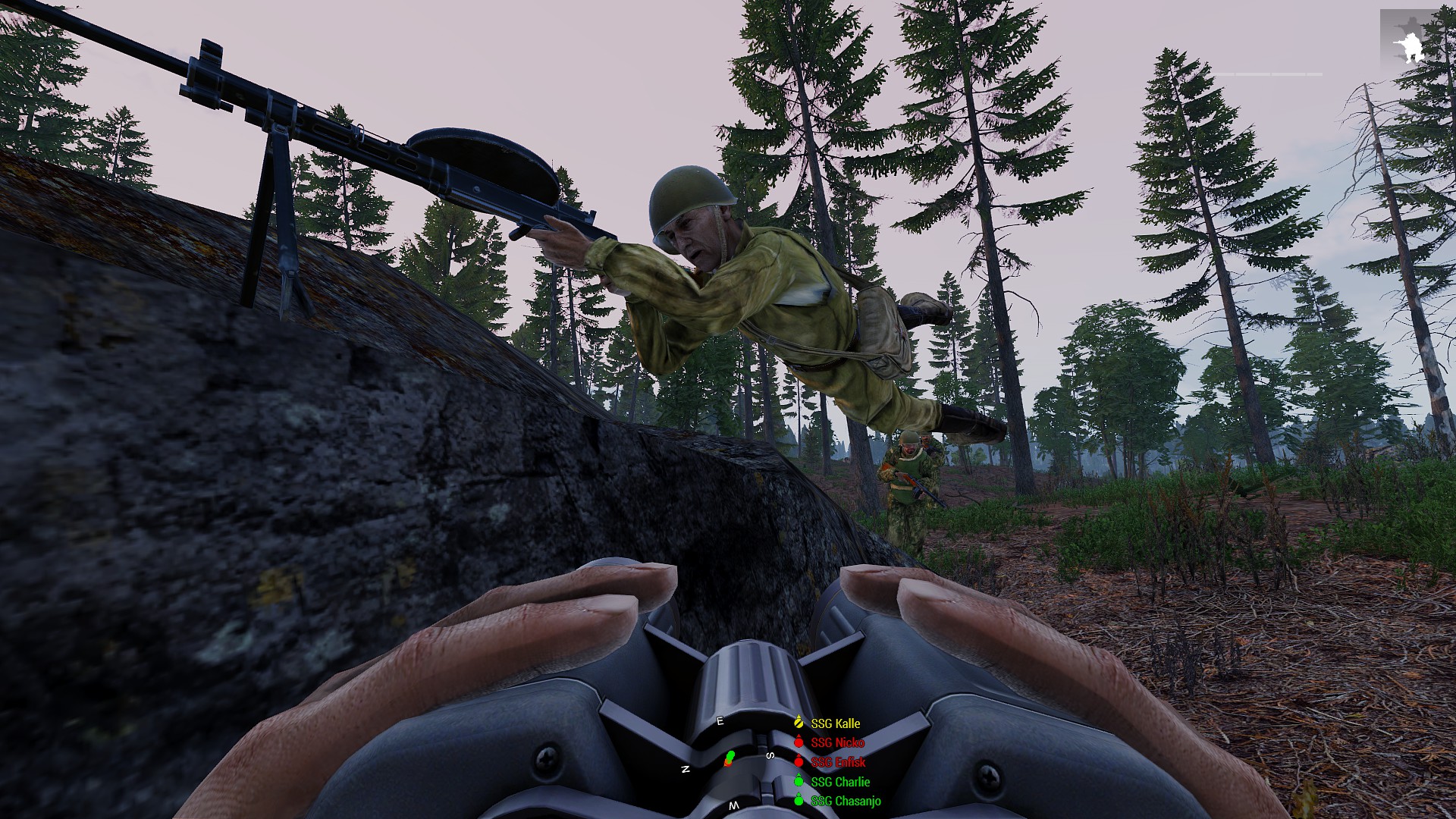 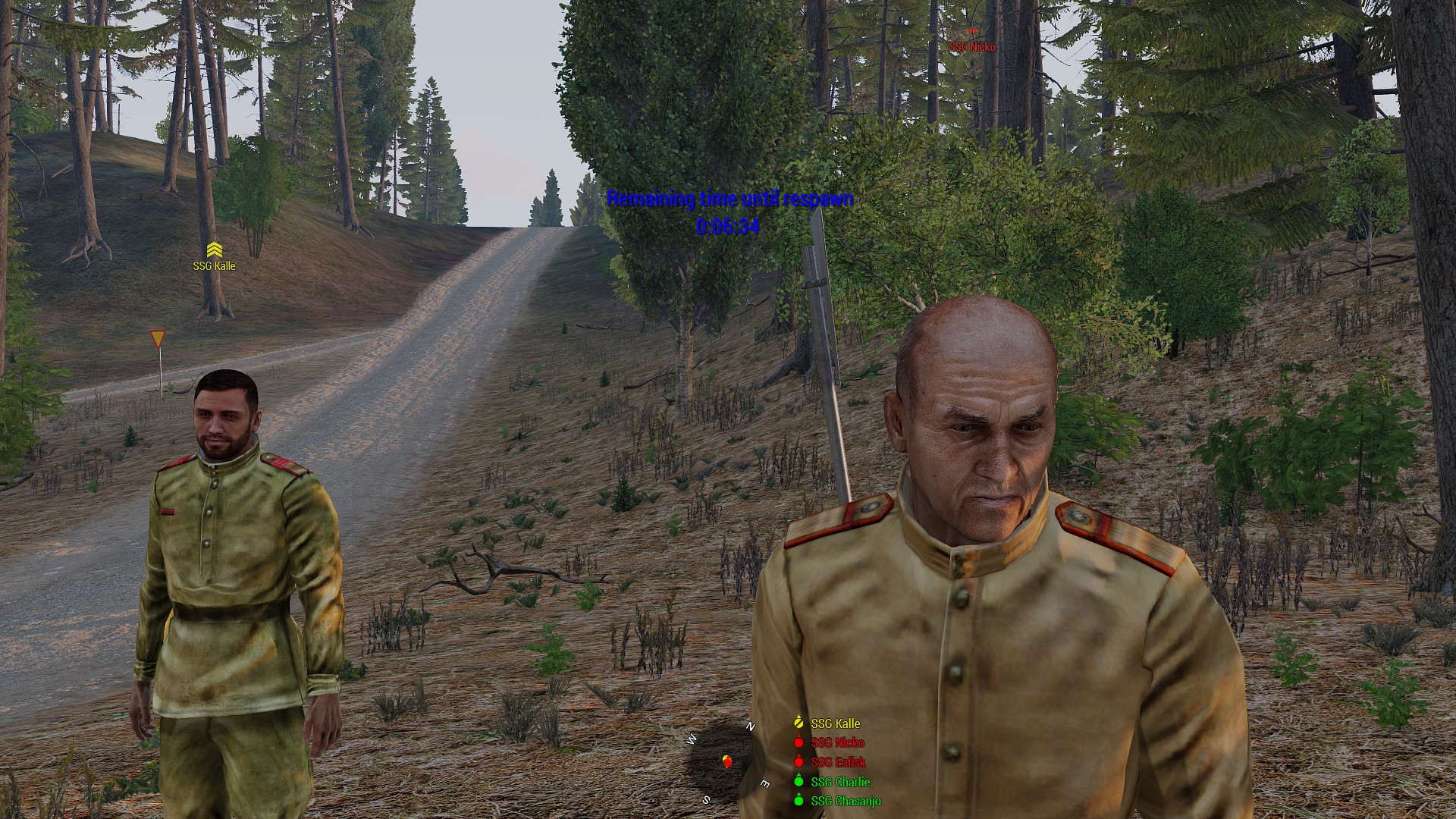 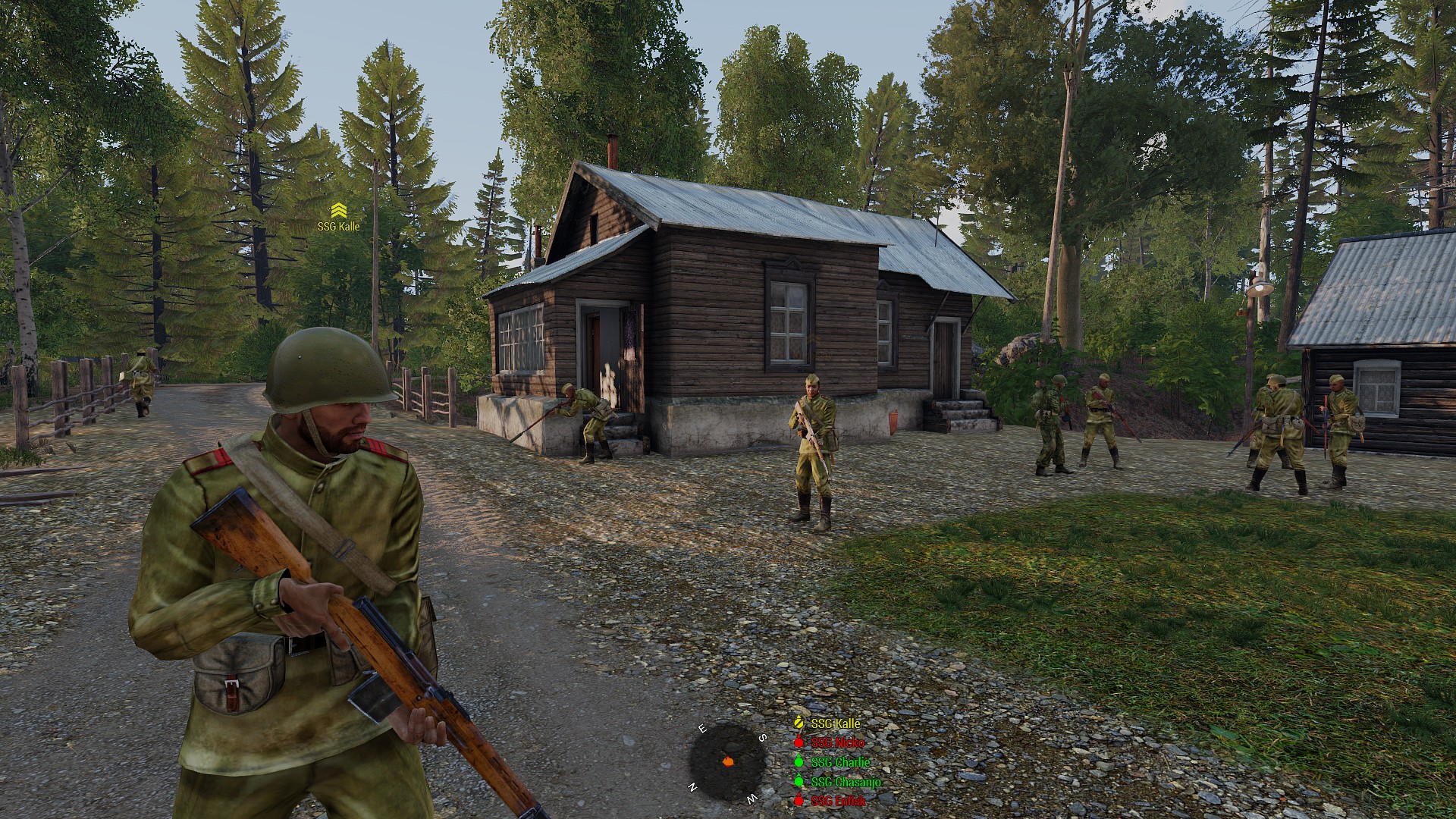 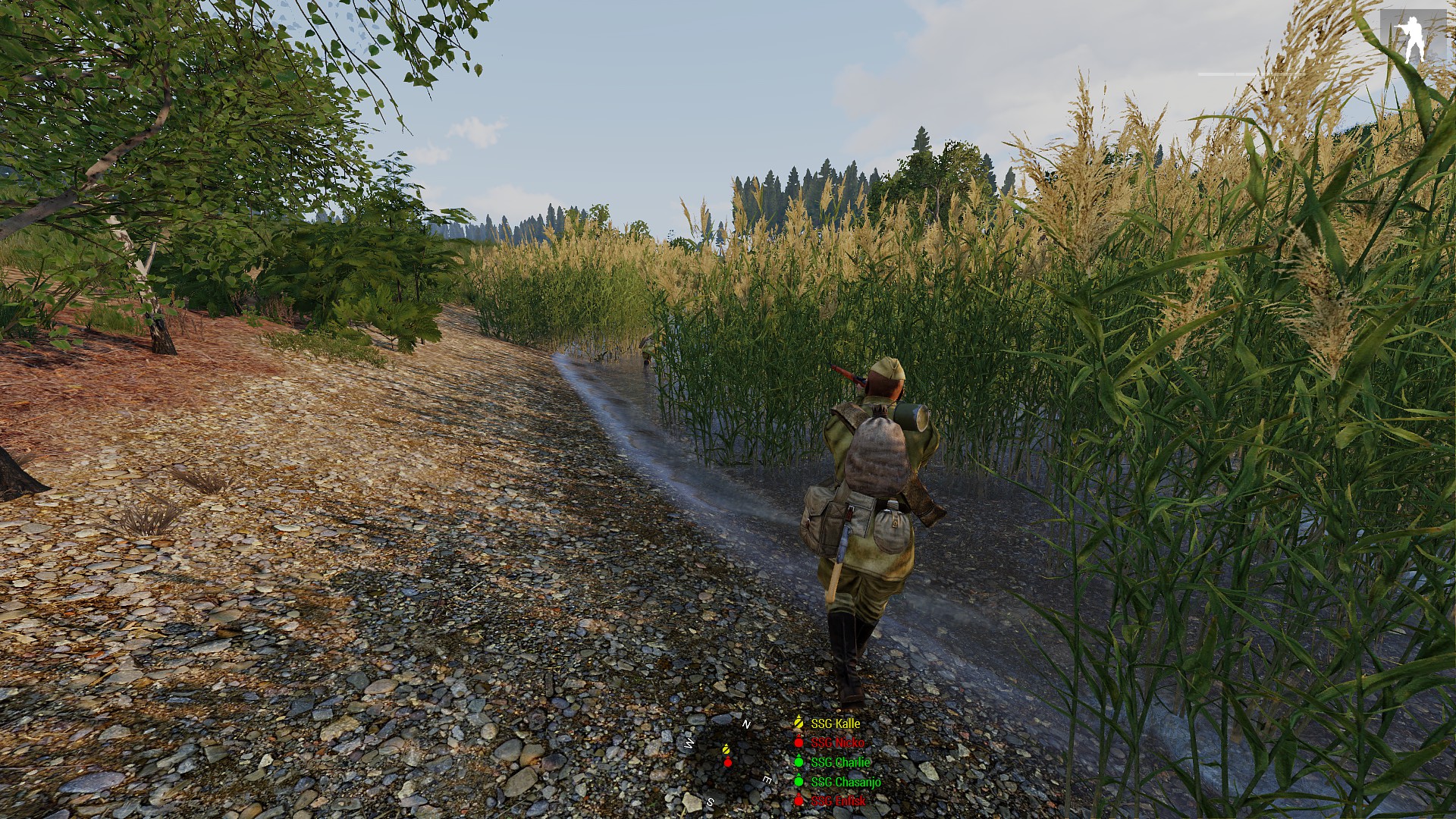 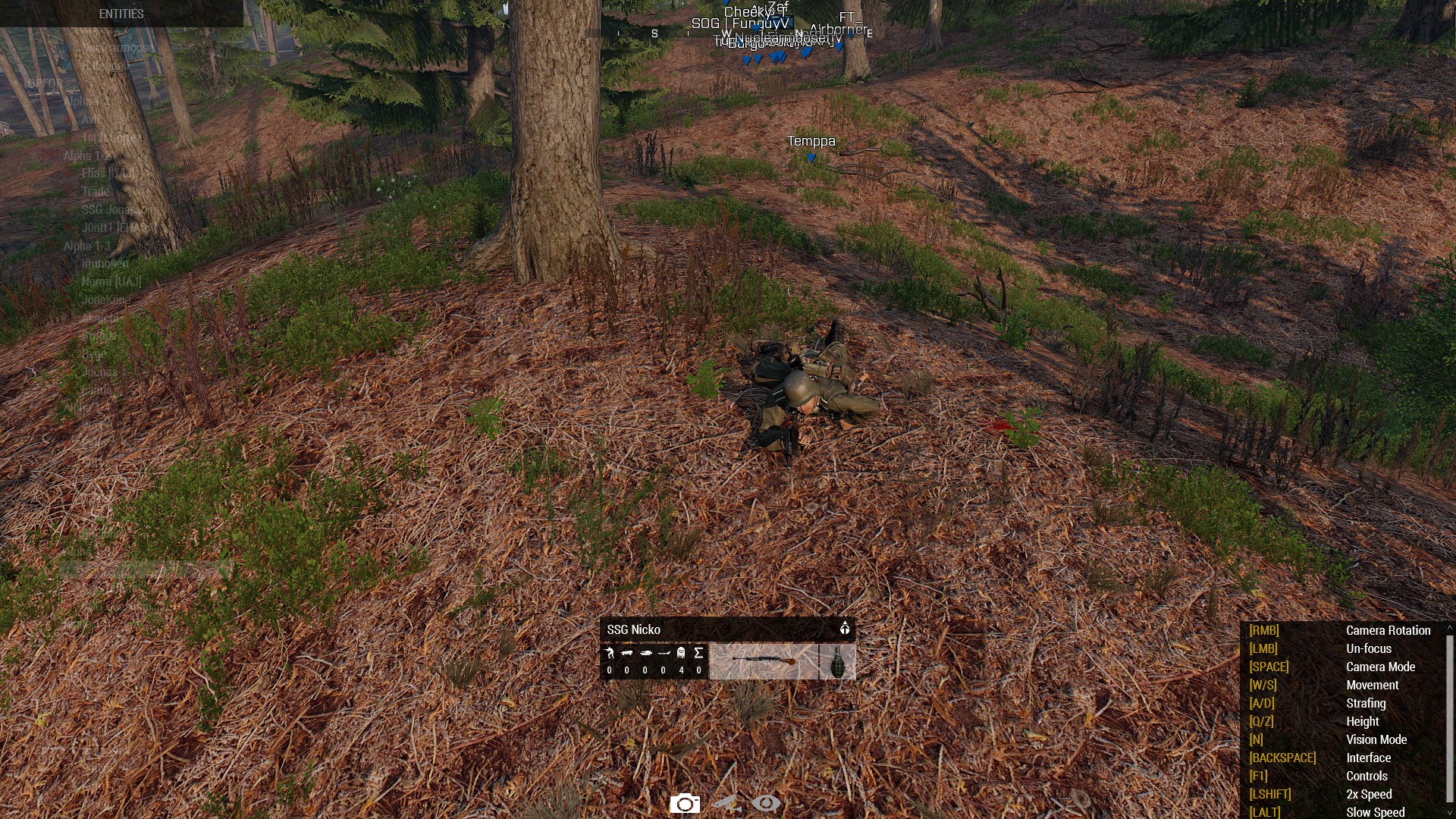