Minimized modpac with Vanilla units and ACE3 A-medical. Downloadable through AFI-sync. Our intention is to try and lower the bar of participating in the event as low as possible.

Airborne assault on two harbours. Defenders start out with a small unit at the AO and will be reinforced later by a QRF. Attackers assault form the south or/and east. Defenders QRF approaches from the North. 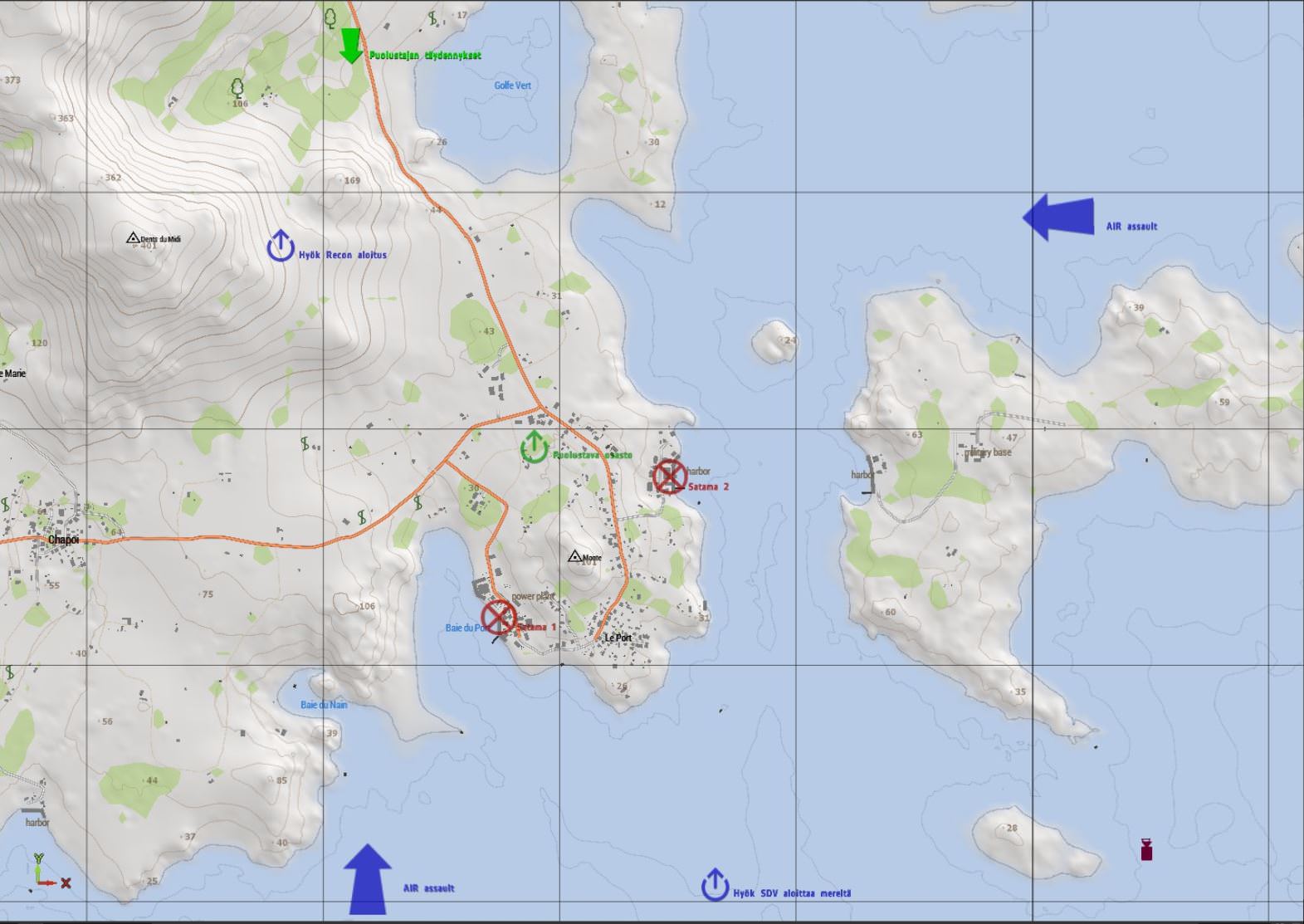 Mechanized assault on Malden airfield in North East. Defenders has an FOB and a Main AO, both must be defended throughout the mission. The defending force has laid substantial minefields in the AO to protect its flanks. The attacker force is split into Main- and Recon elements and is attacking from the South. 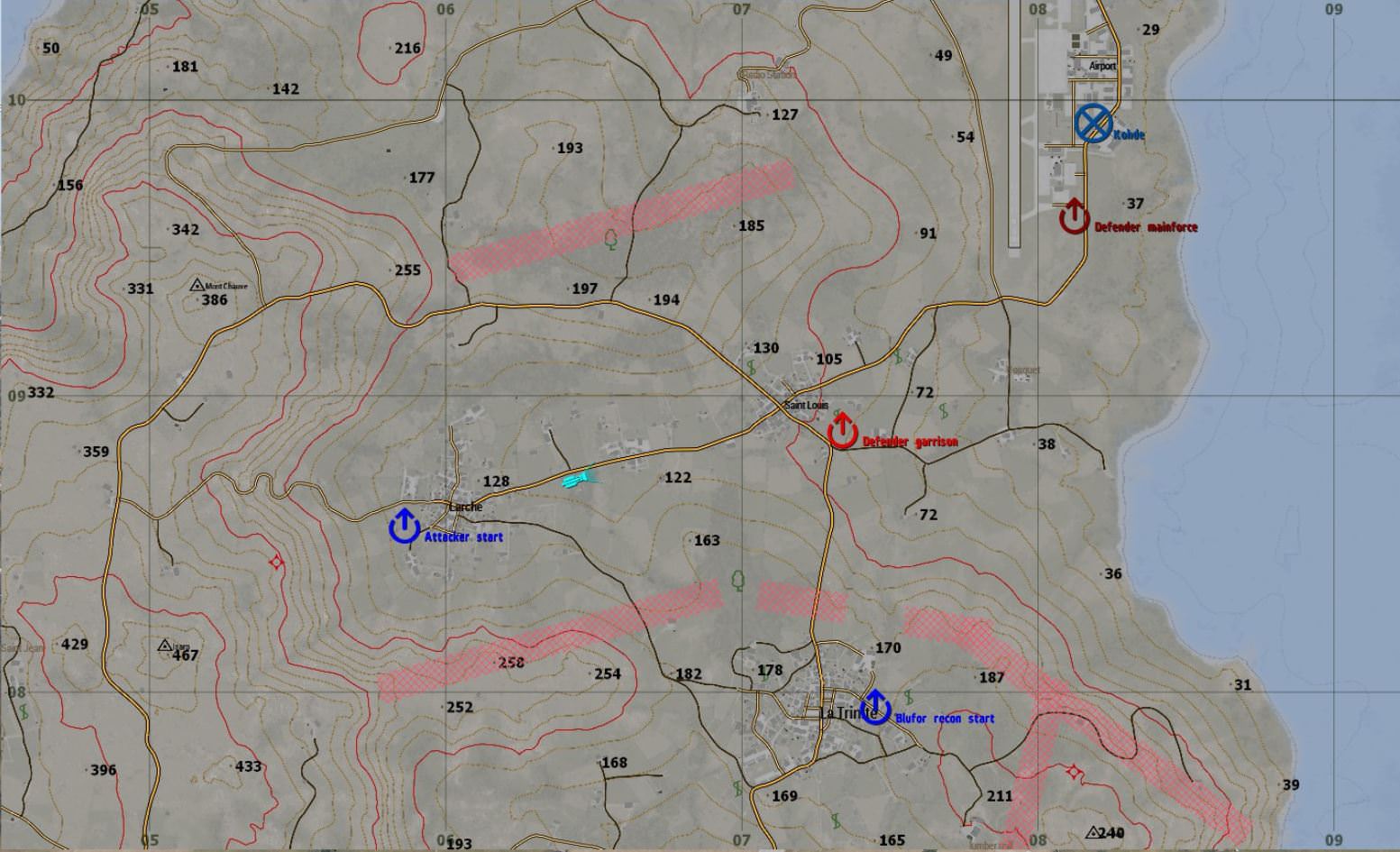 Notes on the organizational aspects

We will try and get multiple Arma communities to collaborate/participate in this.
We may have a joint element where English capable players from different communities may join and form connections. 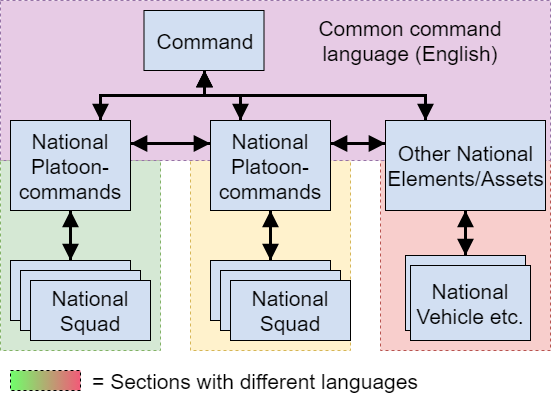 Our aim is to have the missions/mods/server ready for testing a week before the event.
We strive to have each mission preplanned and preslotted beforehand.
We also aim to minimize the mission setup times.

Timing and next steps

At the earliest the event can be held at the end of next month (7th). It is more likely to be held in august (8th month).


PSA: The new Teamspeak version 3.2 is bugged and will randomly freeze when used with @modTFAR or @ACRE_Mod for @Arma3official. This is @teamspeak's fault and we cannot fix it. You can downgrade to Teamspeak 3.1 here: LINK