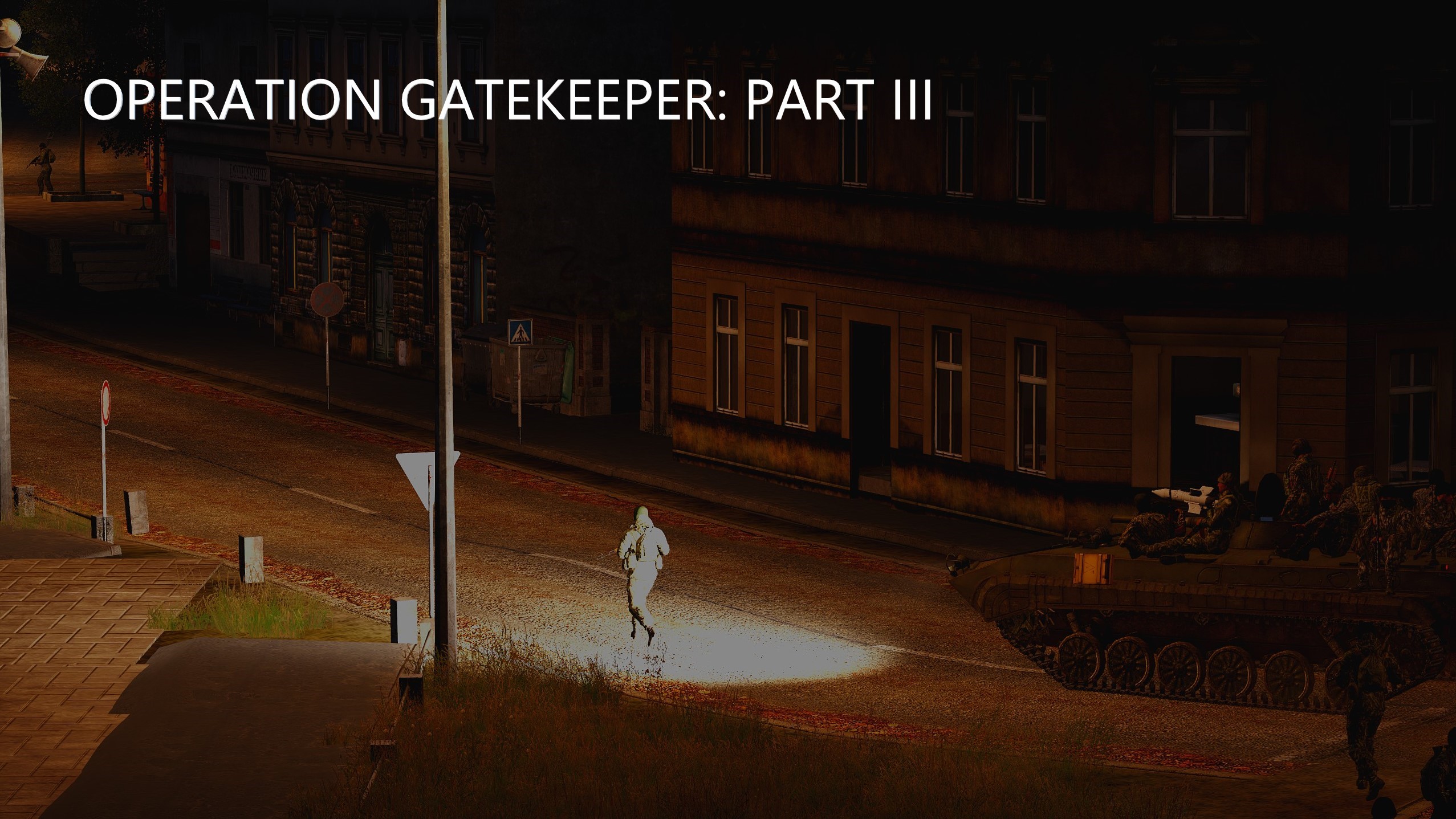 My friends... We got reports that the Americans are closing in from the west towards our hometown of Severograd. After they have secured the airfield they will continue on advancing towards our small town. Their enemy, the Red Star is in panic mode and are trying to recruit all men in our village. There are now only a handful of us with previous military experience that has not been forcefully recruited into the Red Start army. I suspect though that its only a matter of time...

Our village elder has called for calm and not to engage in hostilities with the Red Star since they have been branding our townspeople traitors and executing them just for protesting against the recruitment.

Our old and shabby military commander Hassknatten, who has led us men from the village in previous wars. He has been in contact with the Americans that have confirmed they are trying to liberate the village in the next few days. Hassknatten says it is getting harder and harder to communicate with the Americans since the Red Star are jamming most of the communication.

Some townspeople have called for us to arm ourselfs and protect our families but alot of us has promised never to raise arms again, after the Chernogorsk conflict in the 70s.

I think our best bet is to just hold on and wait... and hope the Americans will reach us in time.... 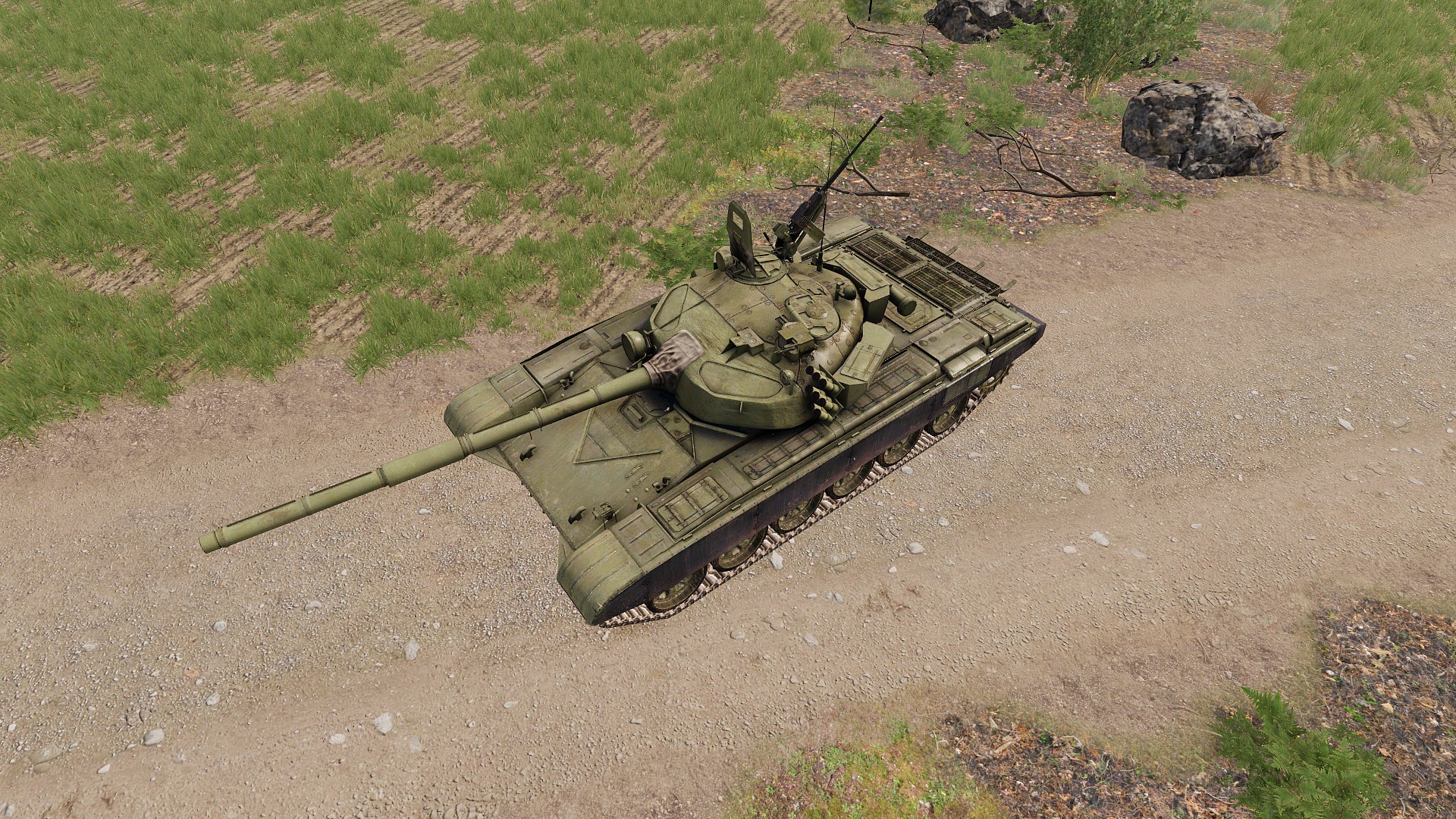