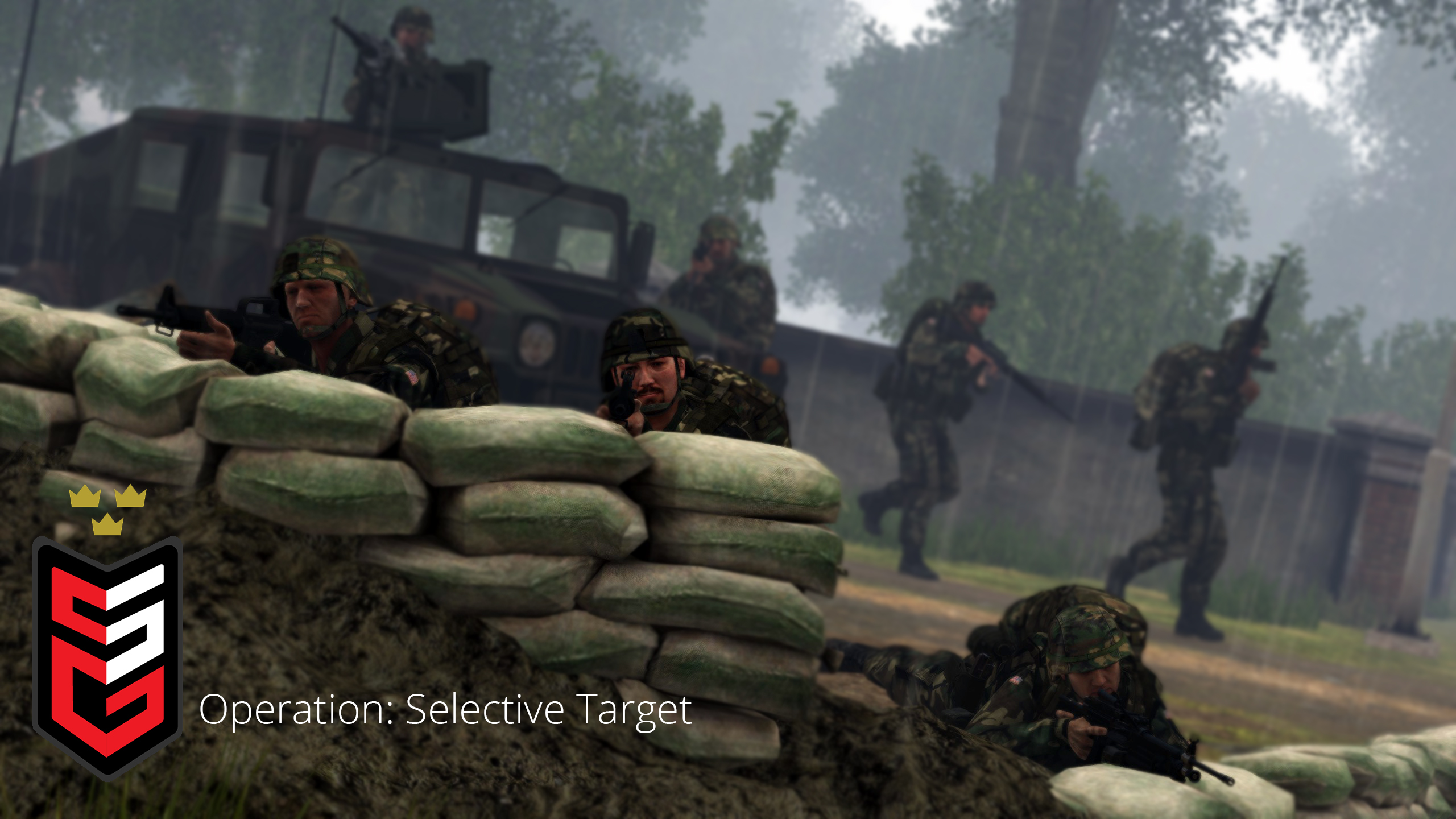 German insurgents, also called the Red Star, is supported by the Checkian Goverment and have siezed a big portion of the area around Rosche by military force. We have entered the country as part of our defense agreement with the German goverment to help them secure this area and push back the enemy forces. This will be a joint effort between the german and american forces.

We are to do a joint effort to secure a bridgehead towards the main capital of the area, Rosche. To do this we are to join up with 3rd motorized brigade, US 2nd armored platoon and a german mechanized platoon to secure the town of Molbath. Its expected to be a pretty easy target by the man upstairs but as you well know, they have been wrong before. Just north of the town of Molbath there are a substantial enemy force deployed and our advancement. Its expected they will try to recapture Molbath so we have a limited time after we have secured the position to get ready for their attack.

To help us with the defence we are to resupply at a hidden ammo depot where we have everything we need to secure a foothold at Molbath.

US 3rd motorized brigade left just an hour ago and are to set up for the upcoming attack just south of Molbath with the other troops. They have also picked up material from the ammodump so just bring with you what they left behind! 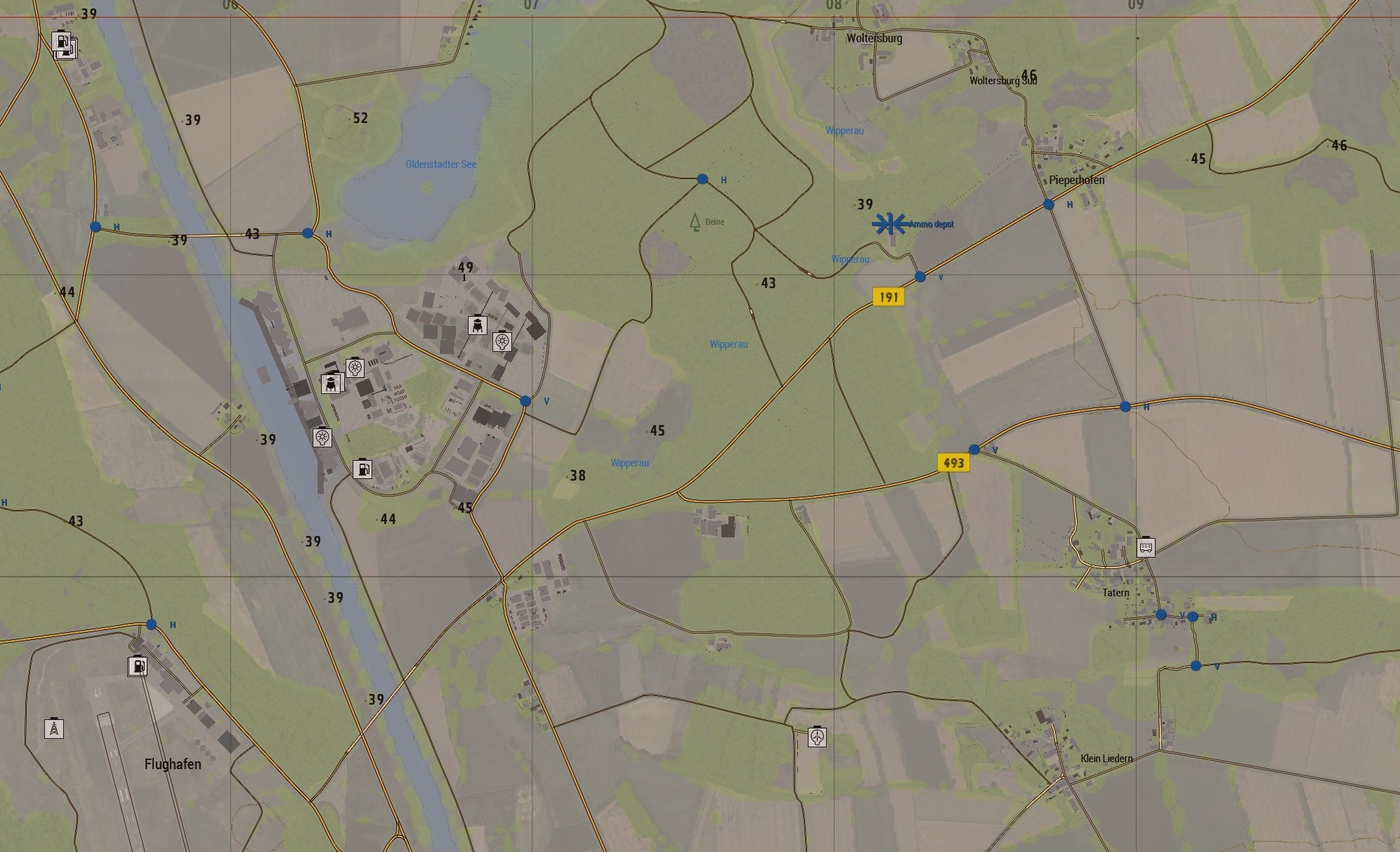 Reunite with our forces south of Molbath 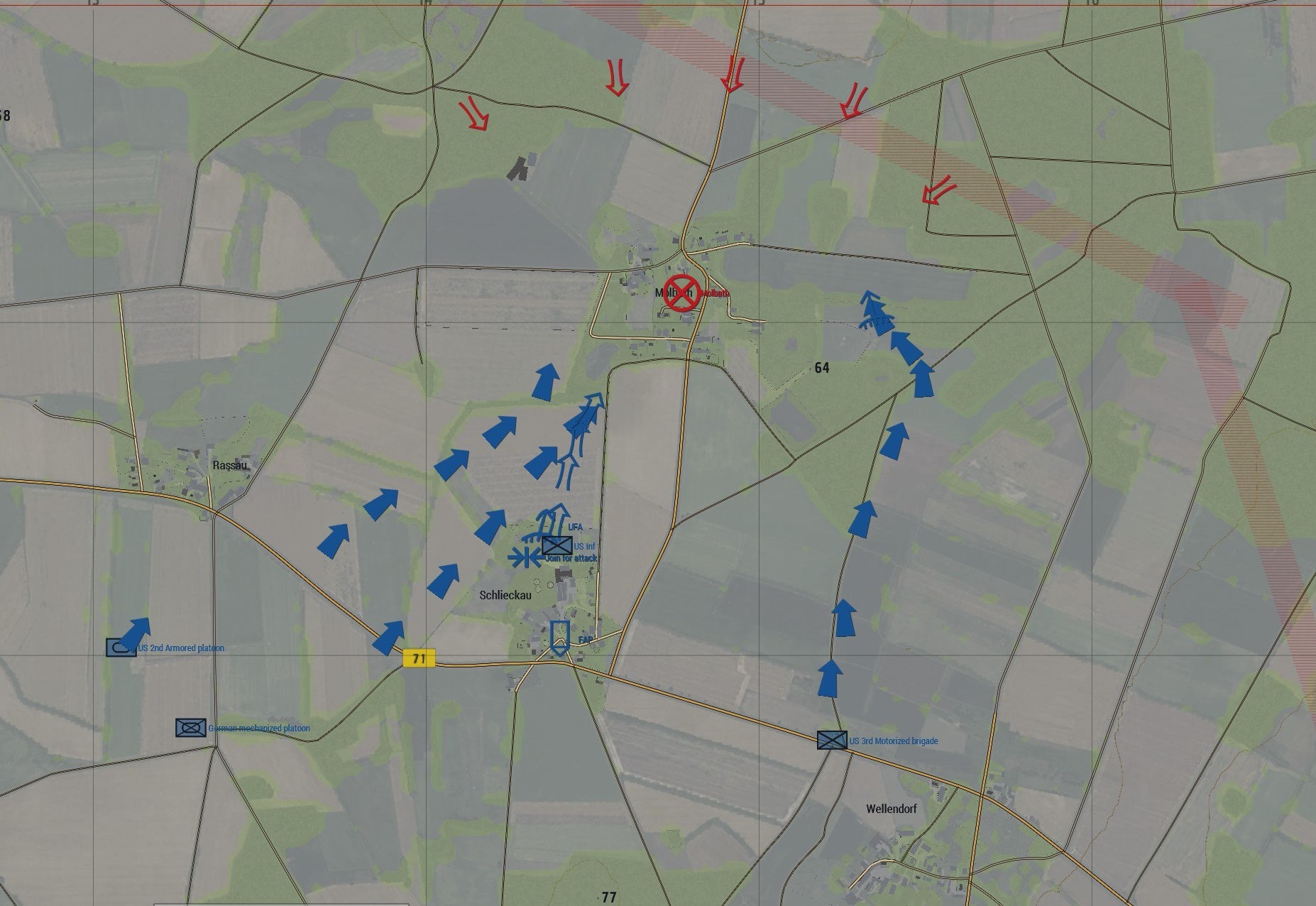 Secure Molbath from the enemy and set up defensive positions 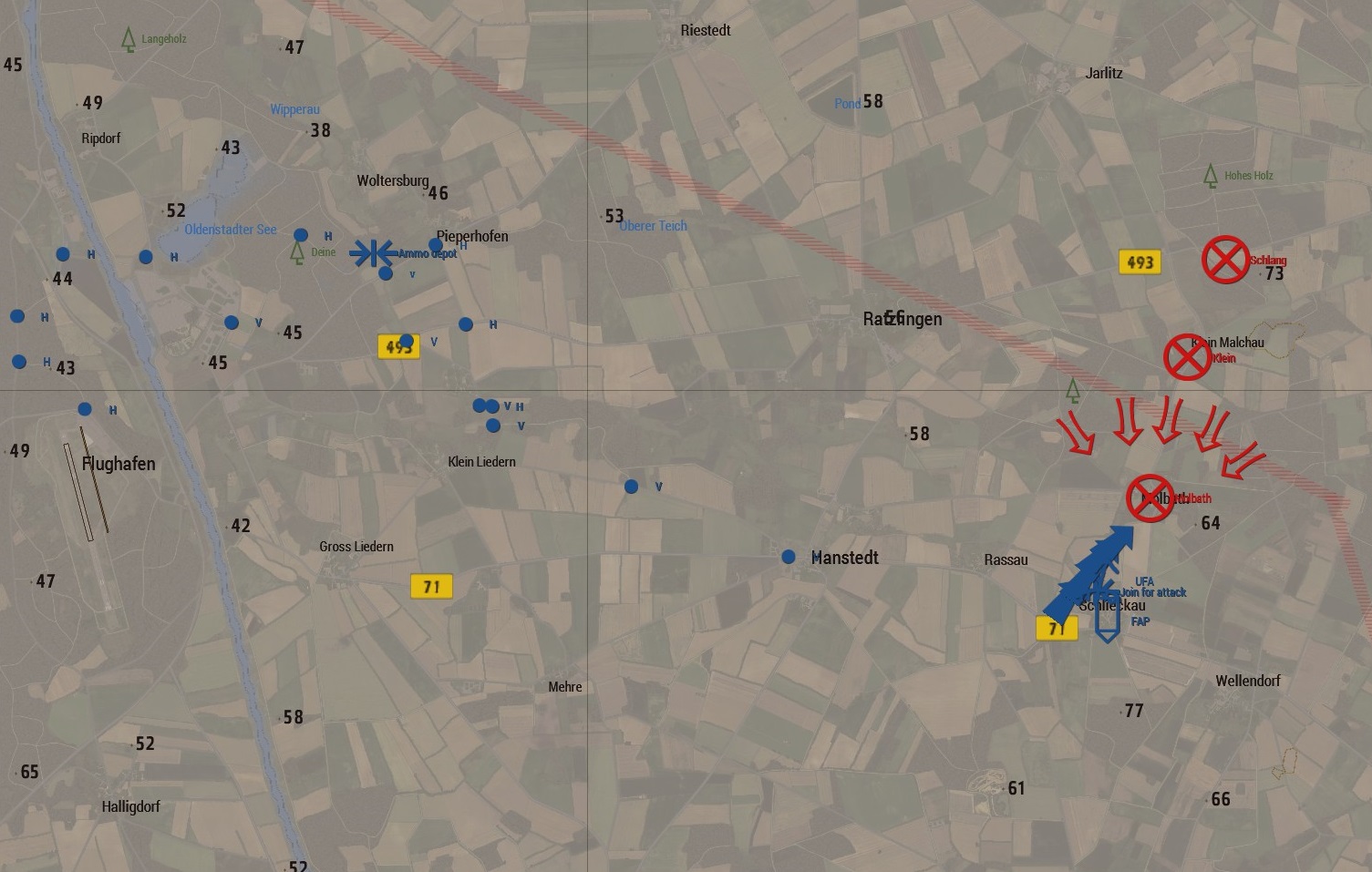 Tid: 24 april, 1987, early morning. Light morning fog. Sunrise in about 20 minutes.
Minethreat: No
AA hot: The enemy has confirmed AA north of Molbath. Be careful!
Civilans: Have left the area.

Other info: HA has apparently lost Fisken... last seen walking away from the officers hall with a bottle of something looking like Snaps.... where can he be?
Upp

Är detta en jointop? Eller kör vi bara som amerikanare?
“The thanks of the infantry, in my opinion, must be treasured more by every artilleryman than all decorations and citations. ”
– Colonel Georg Bruchmuller
Upp

Rödpunktsikten var inte så populära då heller...
“The thanks of the infantry, in my opinion, must be treasured more by every artilleryman than all decorations and citations. ”
– Colonel Georg Bruchmuller
Upp