After months of civil riots in the Chernarus region a large part of the Chernarus Defense Force, allegedly with support from russian separatists, overthrew the pro-NATO government. Every soldier not involved in the coup was killed, released from duty or imprisoned by the new pro-russian military government. In spite of the not insignificant reduction in manpower, the CDF started preparations for the expansion of its area of ​​influence in the neighboring states. NATO Command suspects an involvement of russian forces but that can't be confirmed at this time. At this moment the Kremlin denies every involvement of russian forces in the events in the Chernarus region. In response to the rising threat to the smaller NATO Members at the eastern border reinforced their defenses and prepared a large intervention force to counter any CDF aggression. The troops were activated a few weeks later, after an incident at the NATO-CDF border in which CDF forces opened fire on NATO forces, killing 35 latvian soldiers, advancing 4 kilometers into NATO territory and destroying a radar site before retreating back over the border.
As reaction to the imminent thread, NATO sent out small Special forces Teams on covert operations. Their task is, to weaken the CDF defenses and prepare an Invasion of Chernarus


TASKS:
Alpha:
You will cross the border to Chernarus on foot. A local support group will pick you up at a designated position. They will transport you to your area of operation unnoticed. Your targets are, the enemy COM-Station on point X-Ray, the Costal defenses at point Yankee and the power transformers at point Zulu.

Bravo:
You are deployed by plane. Two C-130J, masked as civilian transport planes will fly 3000 meters away from the coastline of Chernarus. Your landing zone is 9000 meters away from your drop zone. Your targets are the costal defenses at point Golf, the Radar station at point Hotel and the power transformers at point India.

Wolf:
Your first objective is to transport Alpha from the designated Pick-up point to their area of operation unnoticed. Your second task is to supply Alpha and Bravo with Ammo and explosives, so they can carry out their missions. To distract the CDF forces from the special forces you are clear to engage CDF forces, lay out explosives or attack enemy checkpoints. Coordinate with Alpha and Bravo for the maximum effect. 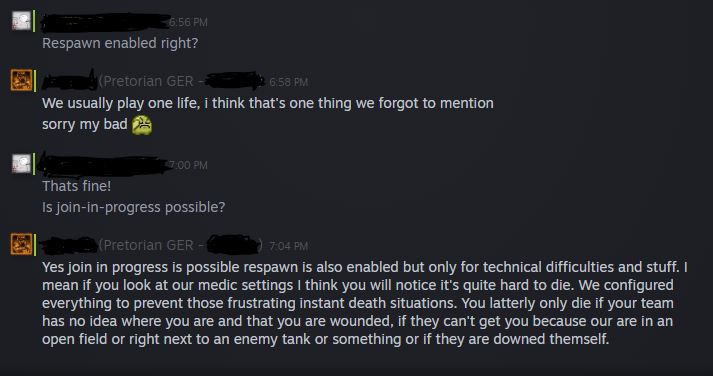 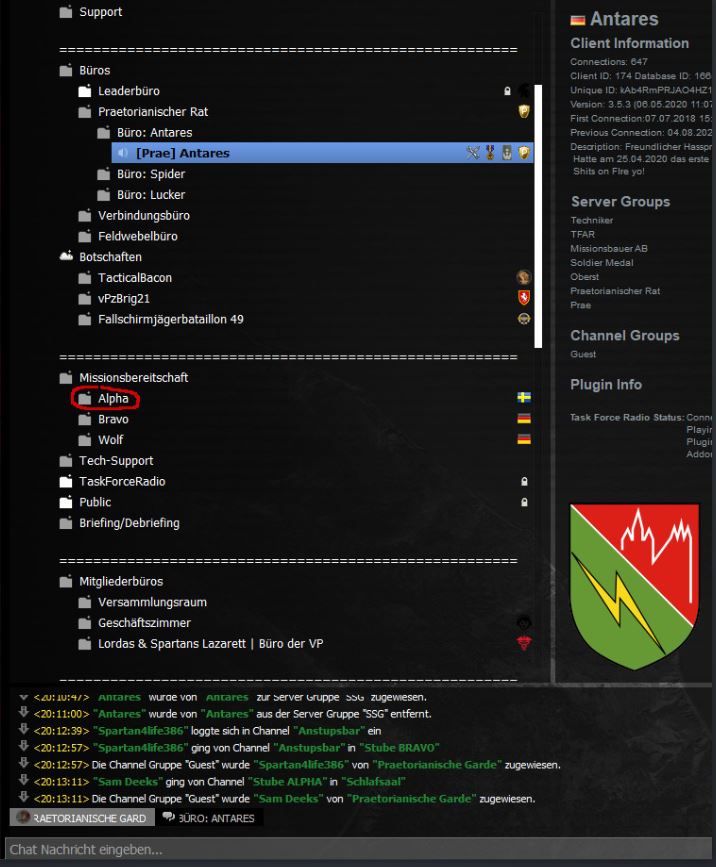 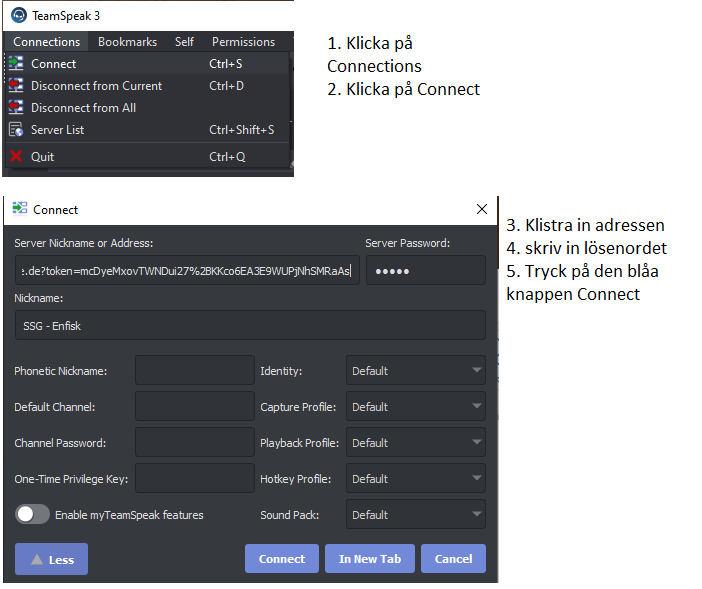 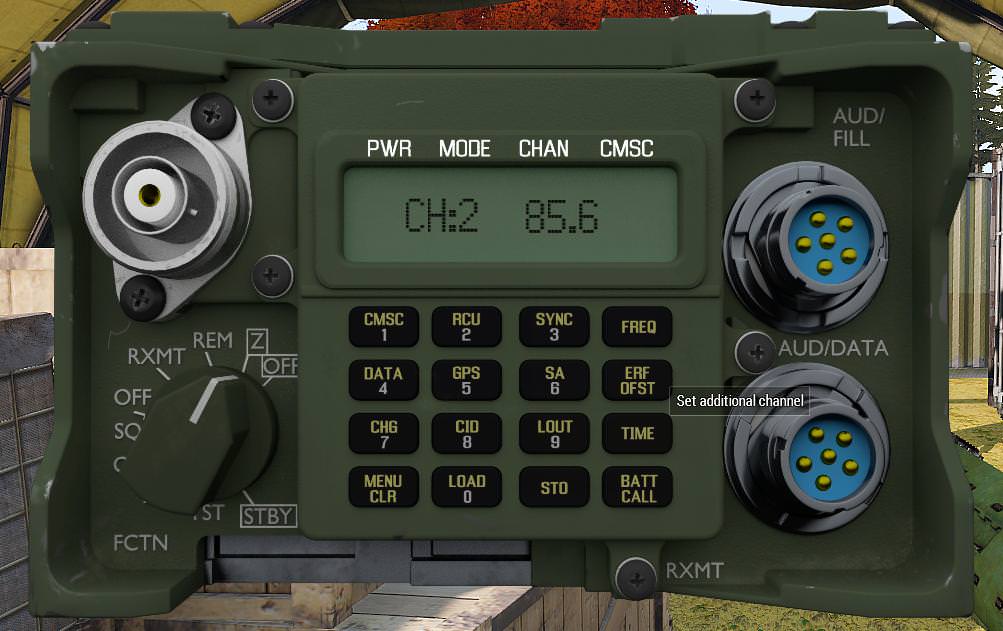 Gå in i Tools > Options 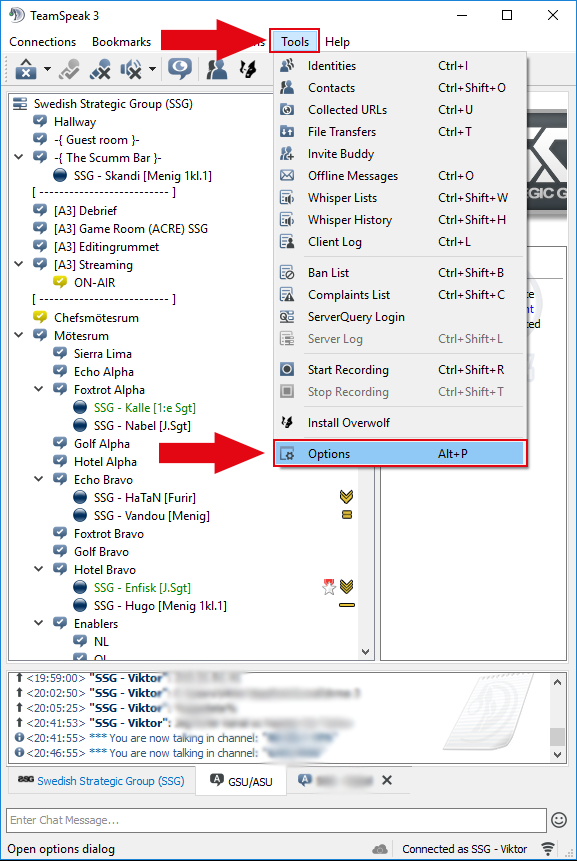 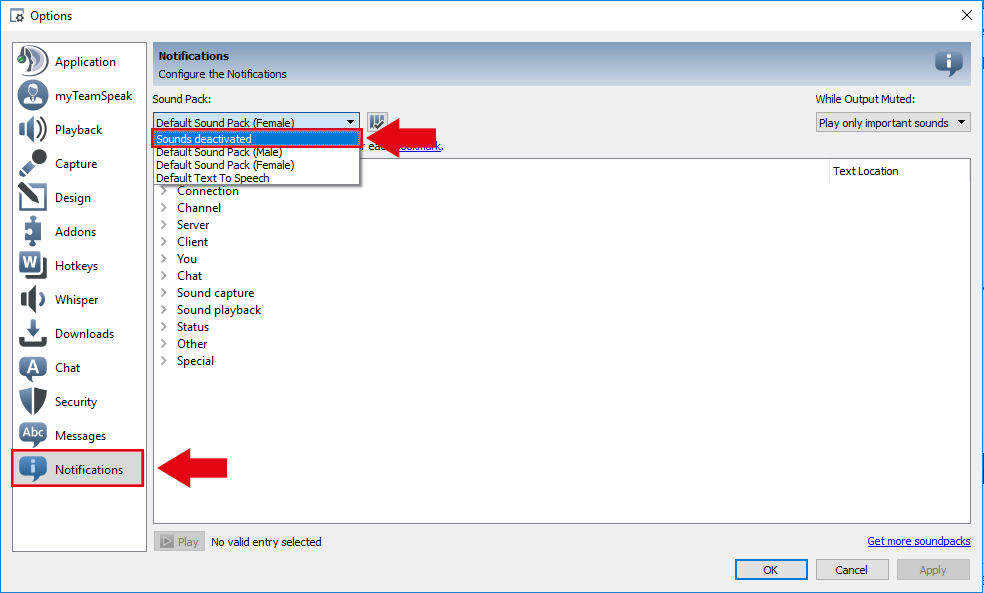